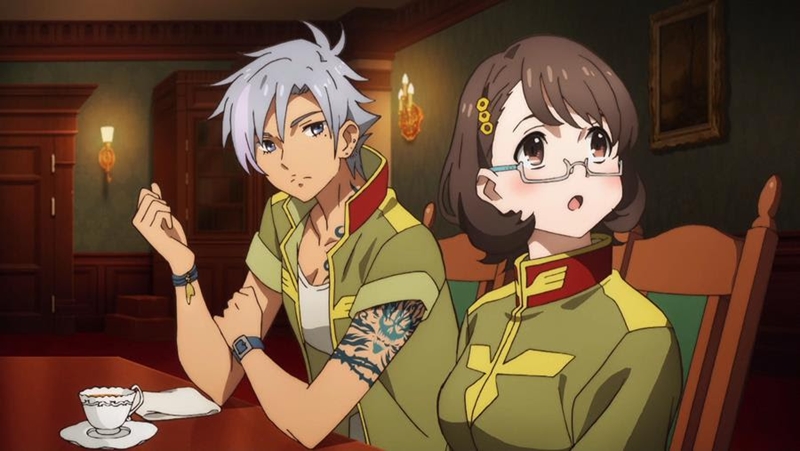 Regardless of whether you love them or hate them, mecha games and franchises like Gundam are here to stay, because quite simply, there's always going to be an audience for weaponised robots beating (or blasting) the crap out of each other.

Of course, all of that action gets even better when paired with good worldbuilding, which is probably part of the reason why that aforementioned franchise has managed to "stay online" all these years. Speaking of which, Gundam fans might have to dust off their suits soon, because Mobile Suit Gundam Battle Operation Code Fairy is arriving for the PlayStation 4 and 5 on 5 Nov.

Building on the gameplay mechanics previously established in Battle Operation 2, while introducing a brand new narrative starring the top-secret Noisy Fairy unit, Code Fairy takes players on an exciting three-volume journey that will see bonds formed and tested in the midst of a brutal war. By purchasing either the Deluxe or the Standard Edition of the game (which are currently available for pre-order on the PlayStation Store), players will not only receive the full narrative and special cosmetics for use in Battle Operation 2, but they'll also get a special 1-day early access pass for Volume 2 and 3. Of course, players will also be able to purchase each narrative volume individually if they're only keen on following the story. According to information provided by Bandai Namco, Volume 1 of the narrative will be made available at launch, while Volumes 2 and 3 will be available from 19 Nov and 3 Dec respectively.

Join HWZ's Telegram channel here and catch all the latest tech news!
Our articles may contain affiliate links. If you buy through these links, we may earn a small commission.
Previous Story
Facebook might be rebranding itself as a "metaverse" company
Next Story
Razer launches Seiren V2 Pro and V2 X USB microphones for streamers