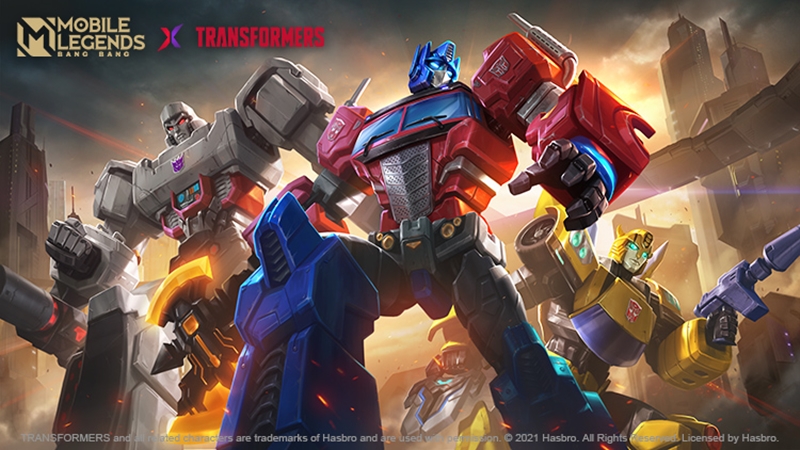 Although Autobots and Decepticons might be the last thing anyone would associate with Mobile Legends: Bang Bang, it seems that both Moonton and Hasbro are apparently crazy enough to bring them into the game anyway.

From now till 22 Nov, the popular mobile MOBA will be running a limited-time activity called Transformers: Battle Paint, and by collecting Sprays over the course of the event, players will be able to redeem a variety of Transformers-themed prizes from the in-game shop, such as avatar frames, expressions and effects. According to Moonton, the event has been split into two waves - the first wave that started yesterday will end roughly two weeks from now on 10 Sep, while the event window for the second wave has yet to be announced.

Of course,  no MLBB x Transformers collab event would feel complete without a bunch of Autobots or Decepticons walking around during matches, which is why three of them will be making an appearance via character skins. 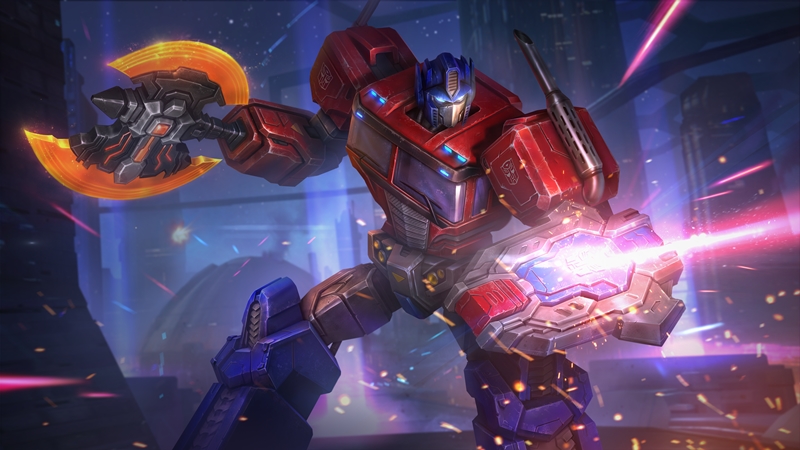 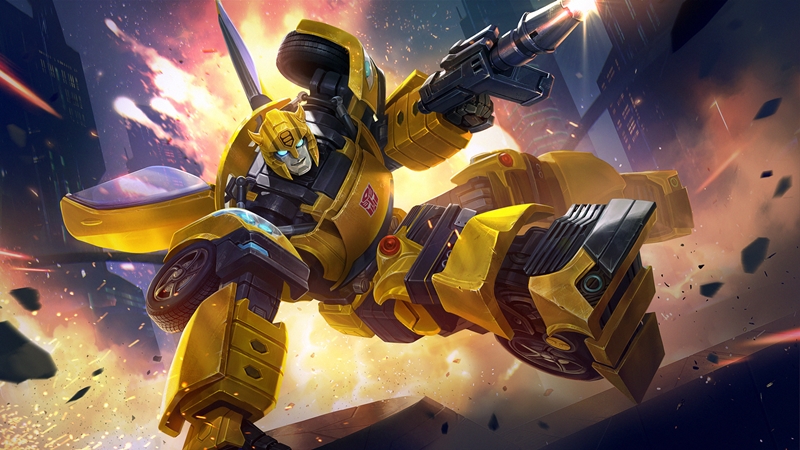 Specifically, the three Epic rarity skins, which are modelled after Optimus Prime, Bumblebee, and Megatron as shown above will be redeemable for Johnson, X. Borg and Granger respectively. Although it'll certainly be interesting to see Johnson rolling about in Optimus' trademark red and blue truck design, what might be even more so is that there's actually another way for North American players to redeem these event-limited skins. Apparently, by taking part in the H5 event John's Birthday Present Hunt, all players within the region will stand a chance to snag them for free. Additionally, there's also a tidy new story campaign for players to enjoy during the event period, which can offer a bit of entertainment if you need a break from climbing the ranks.

Join HWZ's Telegram channel here and catch all the latest tech news!
Our articles may contain affiliate links. If you buy through these links, we may earn a small commission.
Previous Story
Check out Aftershock’s new Templar and Cloud all-white custom PC builds
Next Story
Oppo shows off MagVOOC, its magnetic charging tech for phones