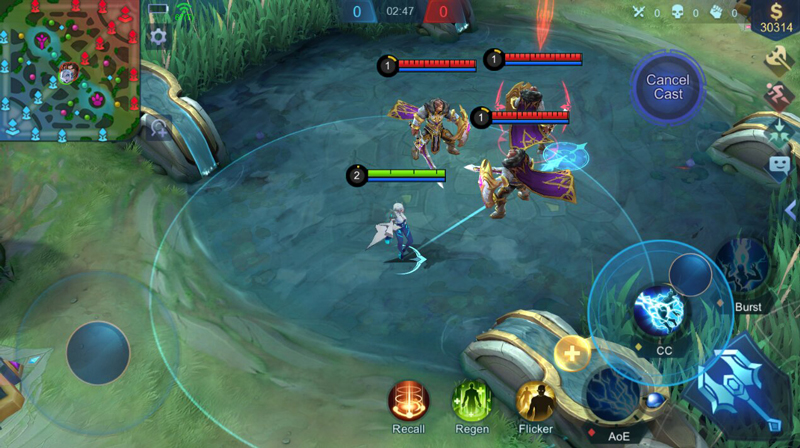 The team behind Mobile Legends: Bang Bang has just announced that the game is getting overhauled in a pretty major way. A long-term upgrade project titled ‘NEXT’ is in the works, with the intent of polishing up hero balancing, art and sound design and much more for the game.

A short segment during the latest Inside Mobile Legends episode detailed the NEXT project:

The updates outlined in the video are fairly substantial. New changes don’t just end with touched up visuals and audio - but extend into gameplay as well. For example, the team admits that classic heroes have become unpopular with players, replaced by newer and better ones that were introduced later. These older heroes will be renovated and improved, to make them more unique and relevant in the competitive scene today.

According to the press release, project NEXT will also bring about new story creation and skill renovation, as well as updated character models, animations and sound effects. Game controls are also getting updated, with a new feature called Smart Targeting. This will allow players to select specific targets more accurately, and use hero skills easily. Apparently, the team is also working to fix player visibility, considering the small phone screens that the game is limited to.

Consider this more of a tease to all the big things coming to Mobile Legends, rather than a full reveal. In the new Inside Mobile Legends episode, the team promised that these features were just, “a small part of project NEXT.”

What else could be underway for the popular MOBA?

Join HWZ's Telegram channel here and catch all the latest tech news!
Our articles may contain affiliate links. If you buy through these links, we may earn a small commission.
Previous Story
Japan's "Gamer Grandma" takes her place in the Guinness Book of Records
Next Story
Production for the Spider-Man: Into The Spider-Verse sequel has kicked off