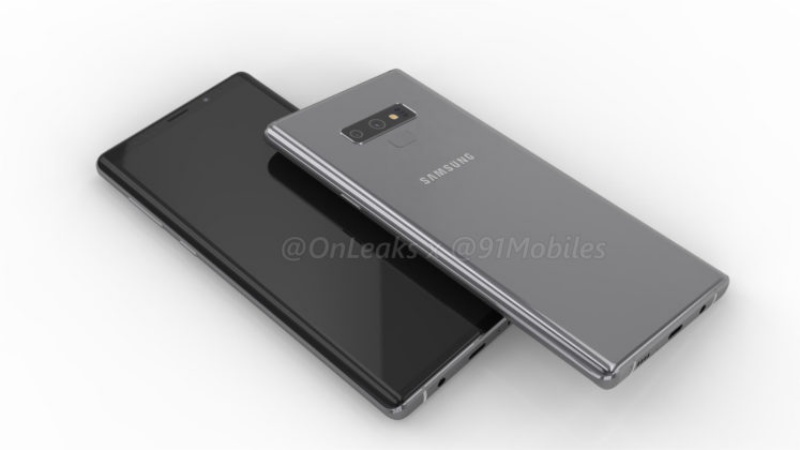 Eldar Murtazin, a mobile industry veteran who is known to secure early previews of upcoming smartphones, has shared a comprehensive report on what to expect from the Samsung Galaxy Note 9.

Murtazin claimed in his report that he spent some time with the Galaxy Note 9 and these are his observations from the hands-on session:

Samsung will be unveiling the Galaxy Note 9 on 9 August and availability could be as early as the end of August. @OnLeaks and @91Mobiles have published purported renders and a 54-second video of the Galaxy Note 9. Other rumored specs include the lack of an in-display fingerprint sensor, 512GB storage option, a 6.3-inch display and 6GB RAM.