The MIUI 7 interface is out with fun features for all

The MIUI 7 interface is out with fun features for all 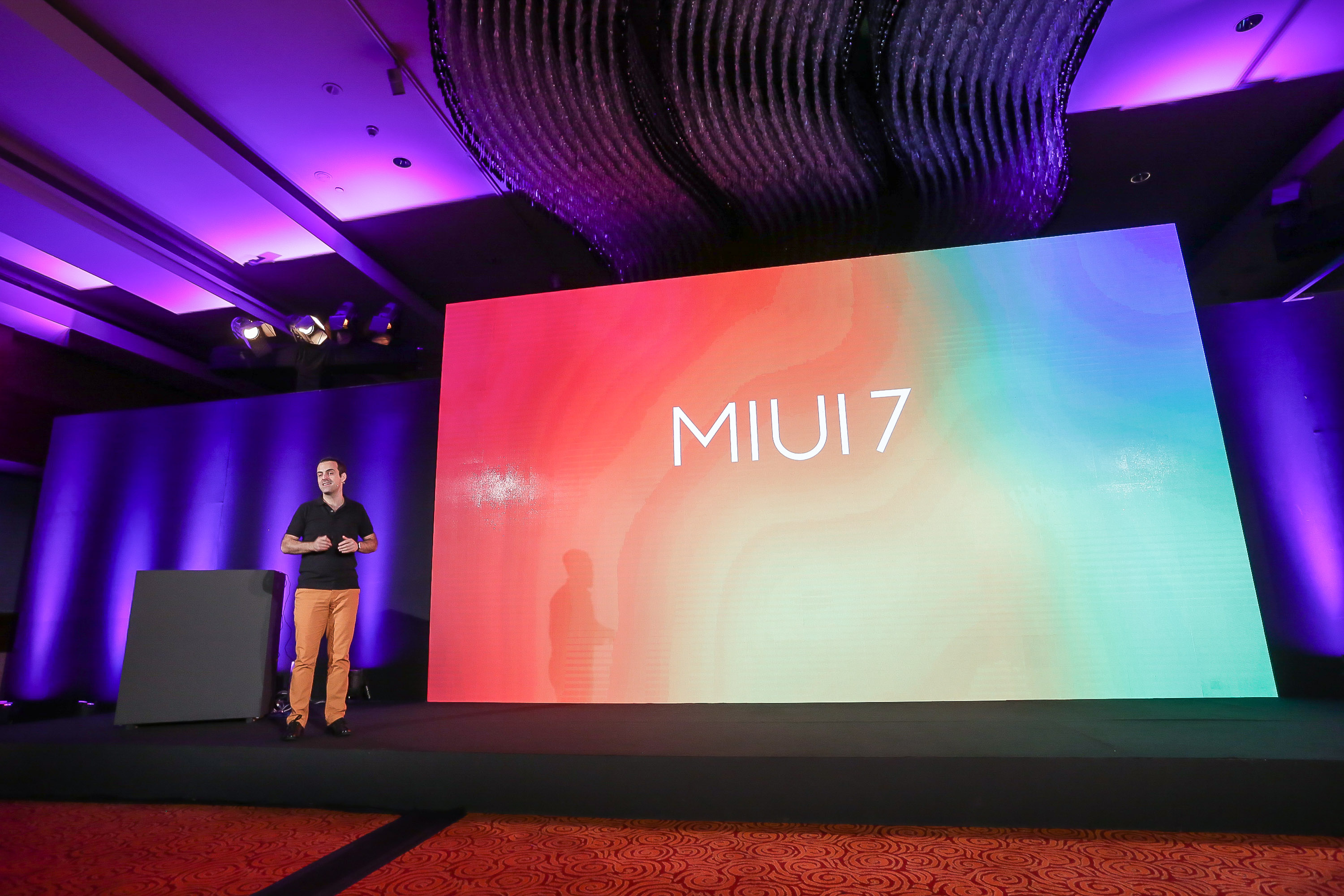 Yes, the long-awaited MIUI7 has been announced and it is indeed on its way to your phones. The MIUI 7 beta will be available starting 24th August 2015, and can be downloaded from the MIUI global site. Right off the bat, the following Xiaomi devices are compatible with MIUI 7: Redmi 1S, Redmi 2, Xiaomi Mi 3, Xiaomi Mi 4, Xiaomi Mi 4i, Redmi Note 3G/4G. 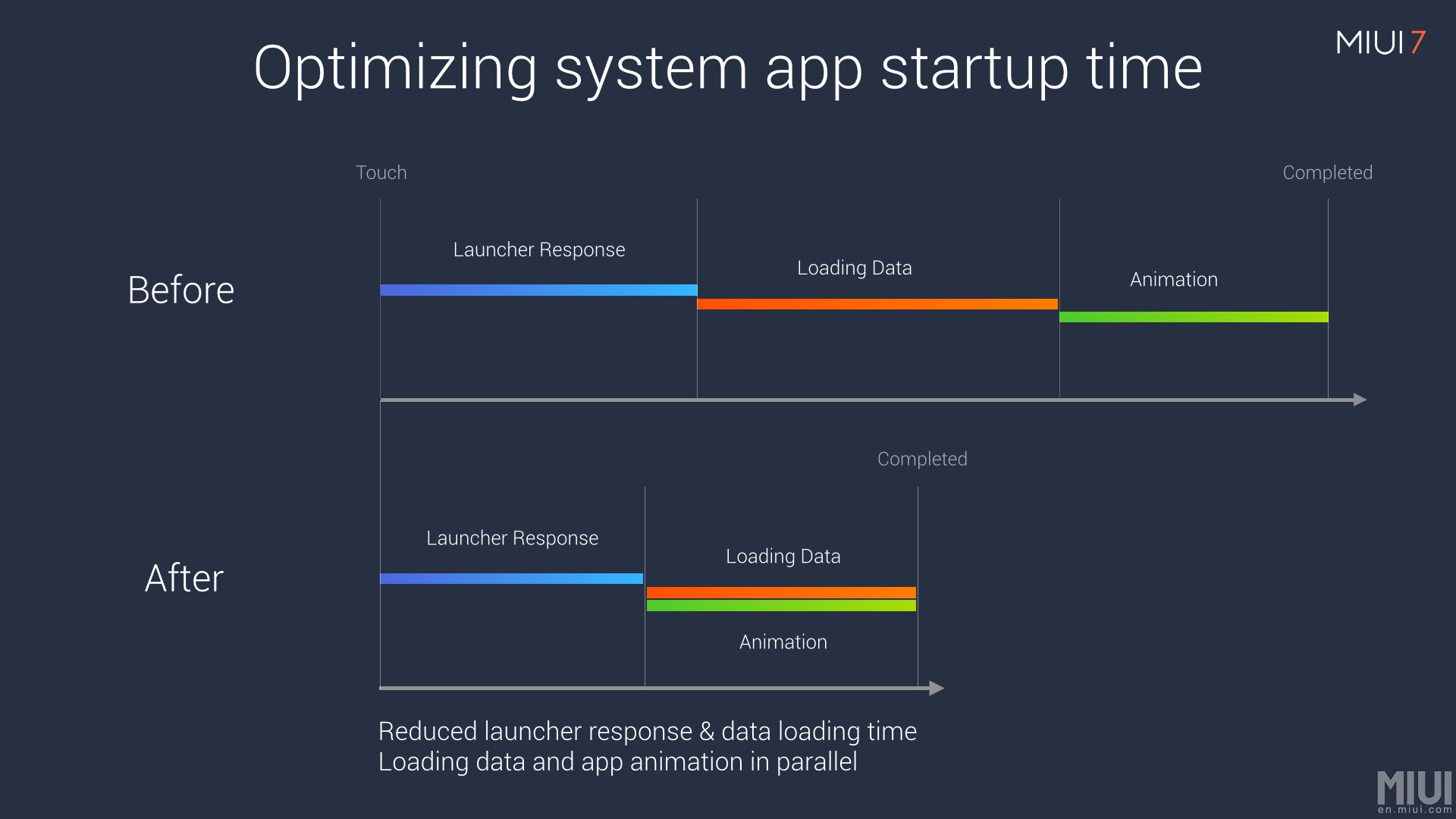 Besides new features for users, the MIUI 7 comes with improved optimization on the backend. Xiaomi expects the operating system to deliver 30% faster system response and 10% better battery efficiency. With that said, let’s dive into the features we know about. 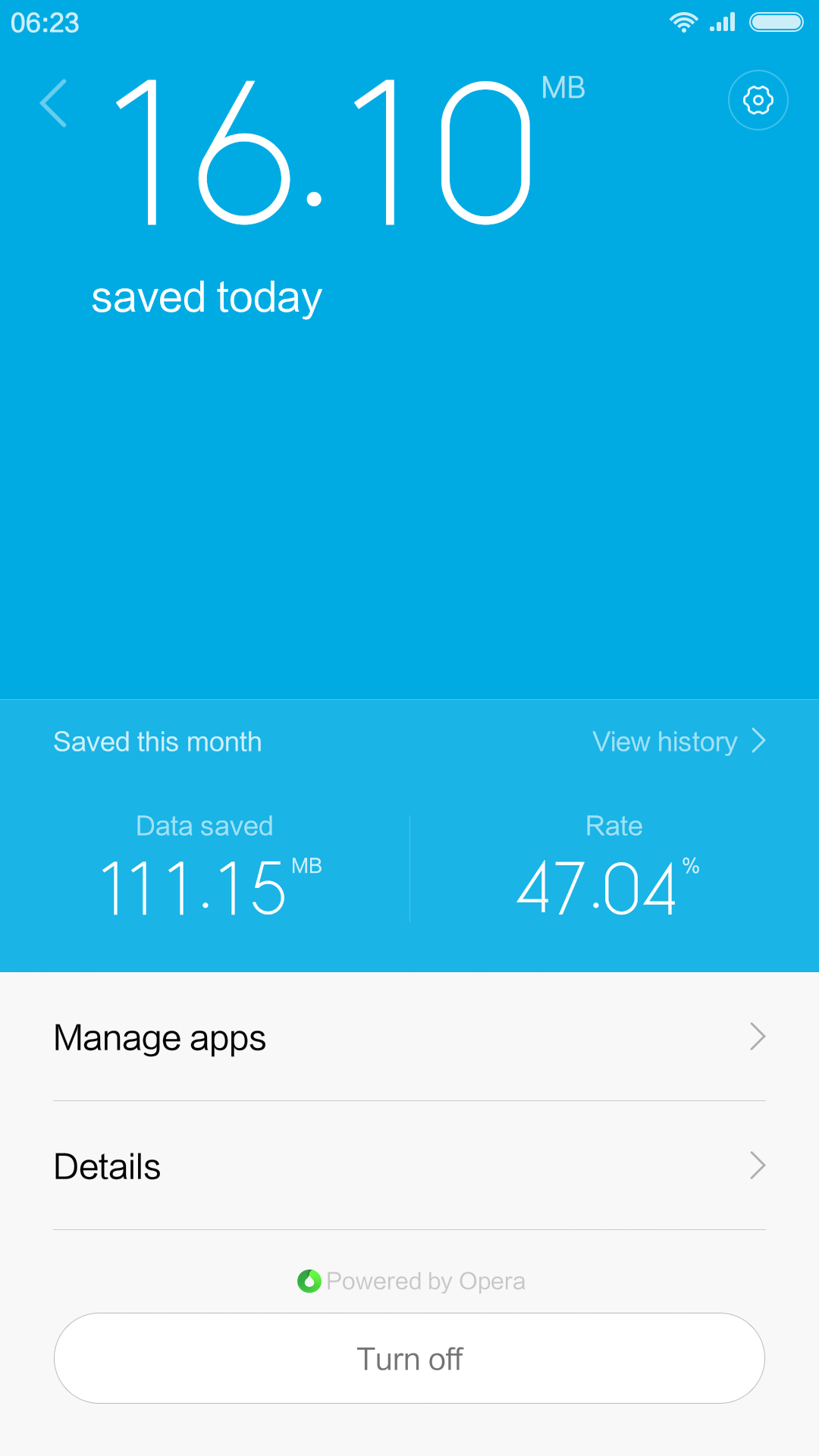 Data-saving features on other mobile OSes - such as huge downloads for files above 50MB only happening if you’re connected to WiFi - has always been around. However, MIUI 7 takes a very different approach by using Opera Max compression technology. What is does is the phone will send all images and videos to Opera’s cloud for compression, before returning the content to a user’s phone. Xiaomi reports that this Data Saver feature can “provide up to 50% mobile data savings”.

“This new feature will give all of our users much more out of their data plans,” said Hugo Barra, Vice President of Xiaomi Global. “And I believe Mi fans all over the world will love how this feature keeps their Internet costs under control.”

According to Opera, this feature should work on any app found on the MIUI 7 device. This release will also include the latest Opera Max innovations, enabling optimization of streaming video and audio, including popular services such as YouTube, Instagram, Line, Lazada, and more. 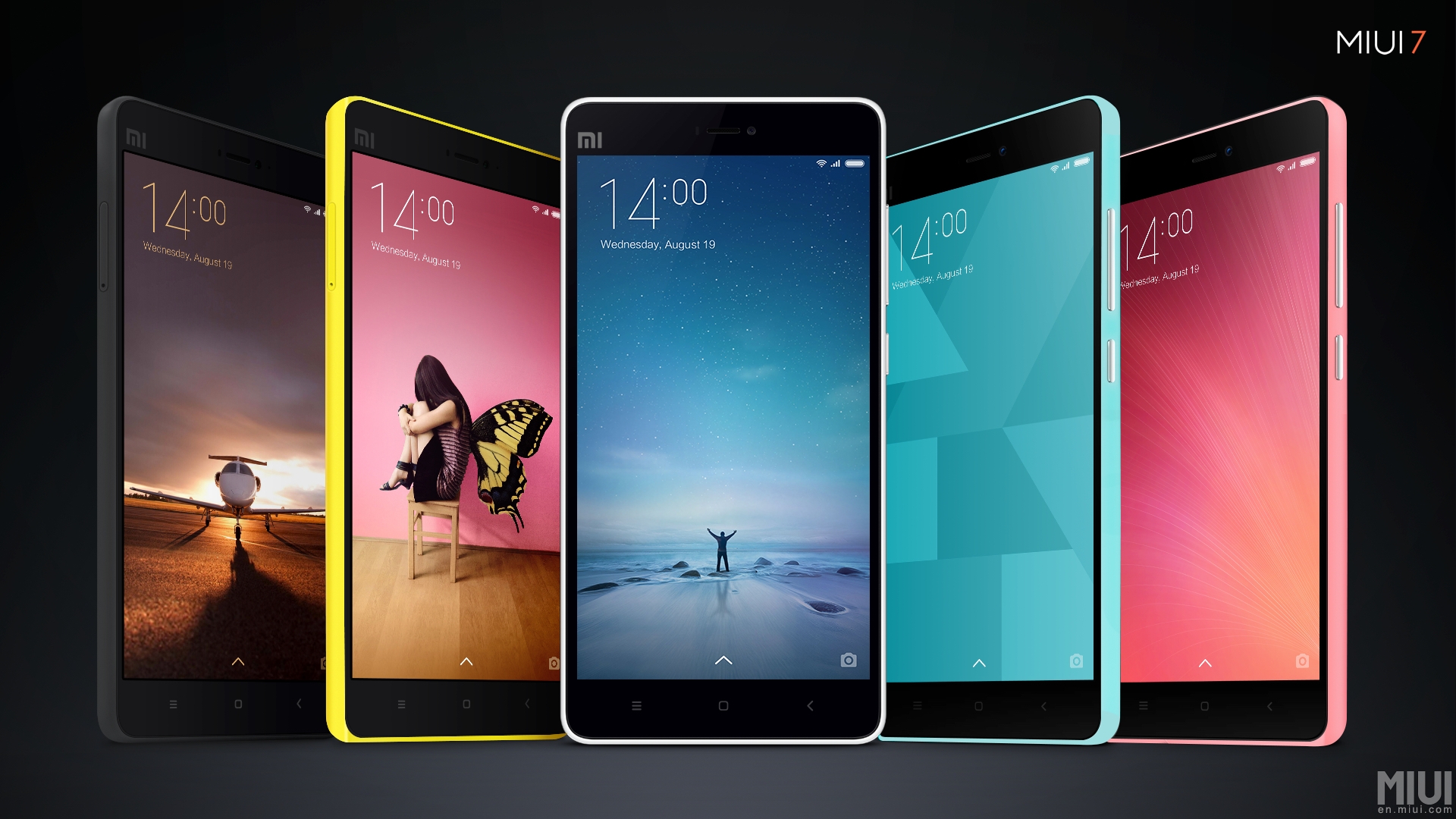 Four new system UIs are now available in the MIUI 7 operating system. They have Rosé, a pink theme with a high-fashion inspired design language, followed by Pink Blush, which is also a pink UI with a touch of playfulness. Ocean Breeze is a soft and blue UI, while High Life is a brown interface mixed in with a design language that exudes sophistication.

This new MIUI feature lets MIUI account users set an animated video that will play on their friends' Mi phones when calling them. This feature will arrive in India first, before it rolls out to other markets in the world. 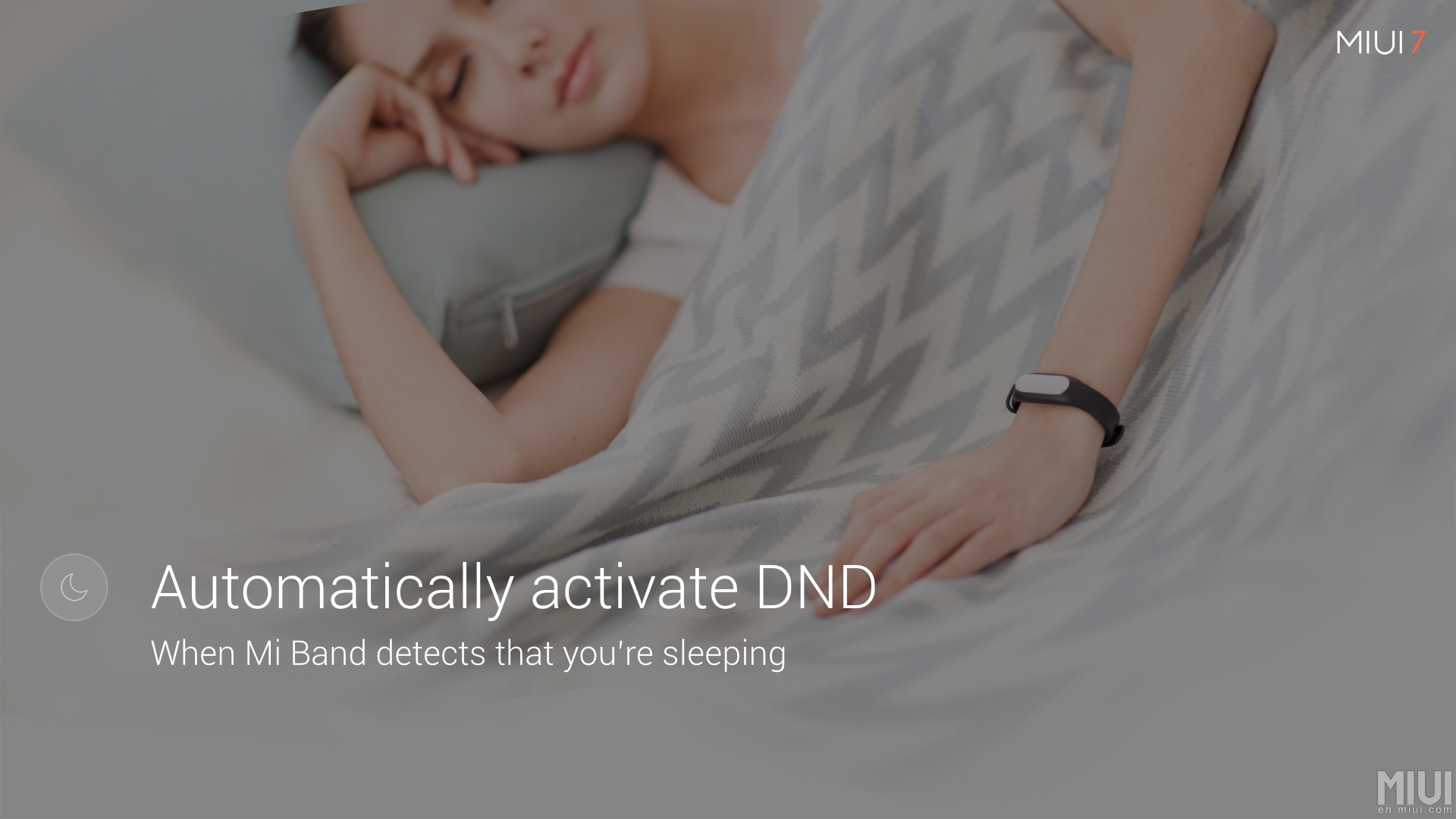 The MIUI 7 can work together with a Mi Band to enable Auto DND. DND has been around since MIUI 4, and it stands for Do Not Disturb. What MIUI 7 does is to silence your smartphone when the connected Mi Band detects the user sleeping. Once you’re up, DND mode turns off, and you’re back to your regular schedule. 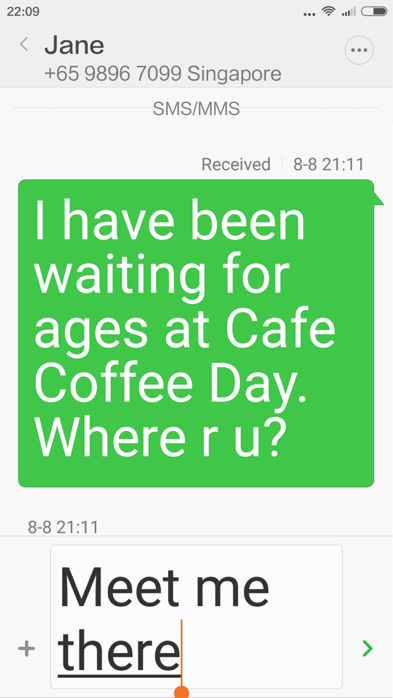 For better visibility, the MIUI 7 brings in large fonts for regular text. XXL Text is optimized by the Xiaomi team and it ensures better formatting for large text to properly fit a phone screen. 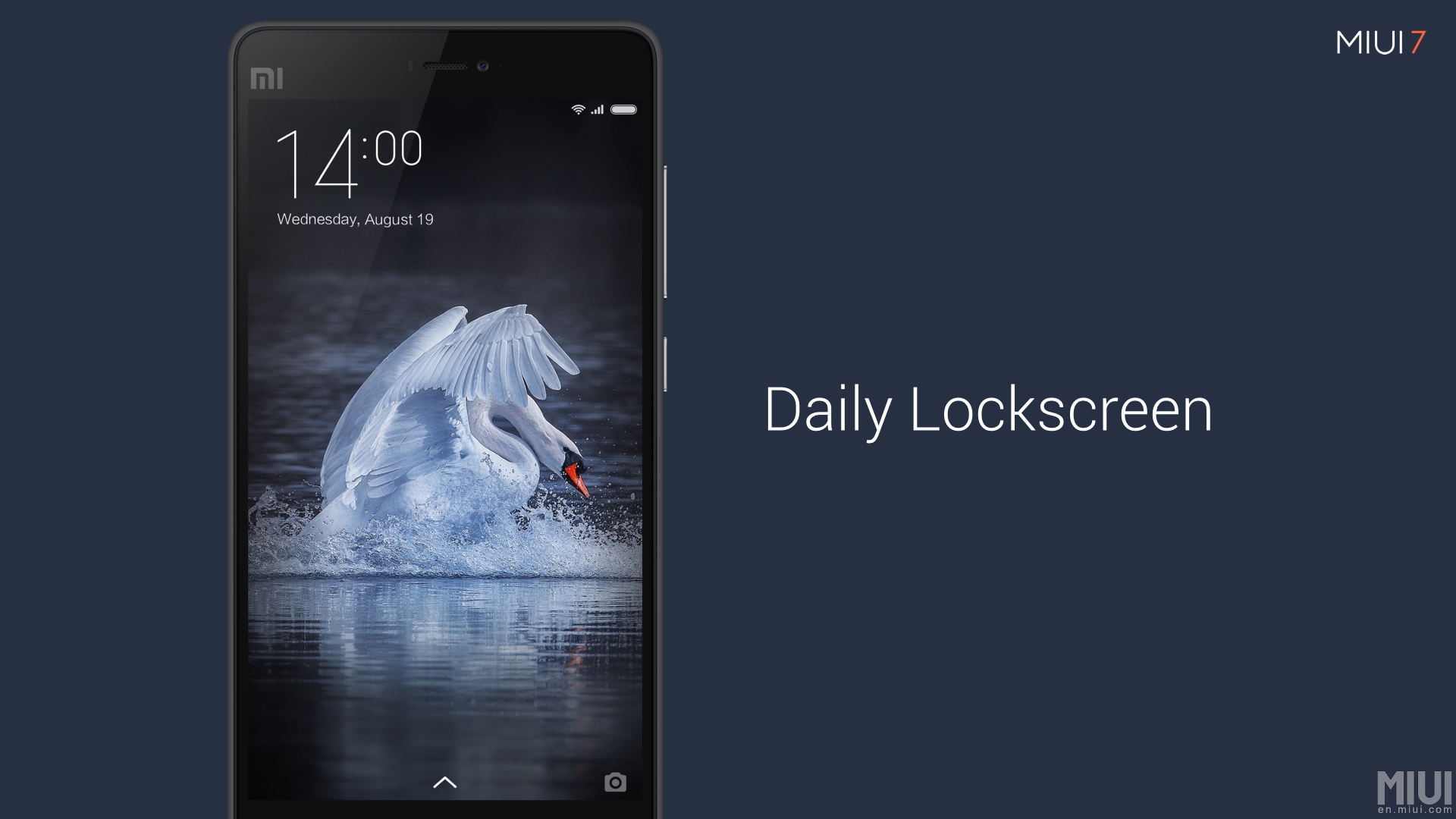 A new image chosen from a collection of high-quality, award-winning photographs will be your lockscreen for the day. This feature will arrive in India first, before it rolls out to other markets in the world. 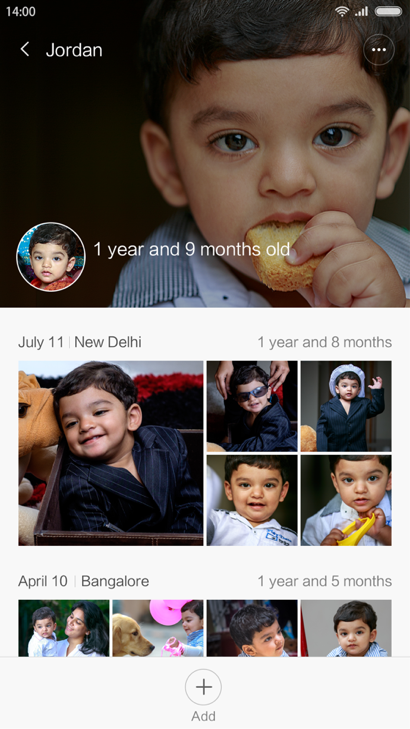 Using facial recognition technology, the phone with MIUI 7 will automatically identify babies and group the particular baby’s photos together. The tracking applies to the said baby at all stages of its growth, over a period of time. The user can choose to set the child’s photos as a slideshow on the lockscreen. This makes us wonder – what will the MIUI 7 do when it comes across identical twin babies? 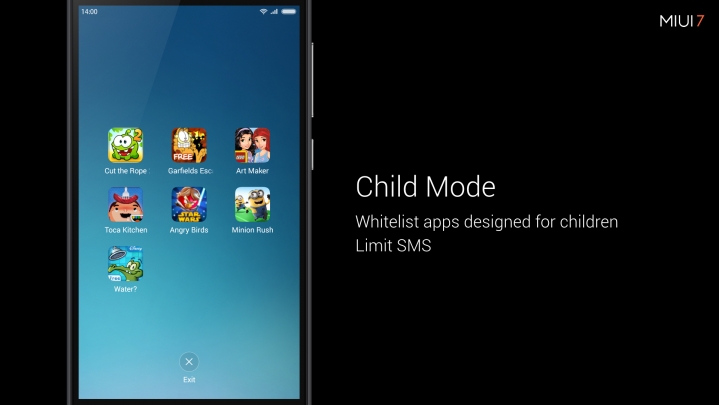 Child-friendly features aren’t just limited to automatic grouping of baby photos. While not an entirely new concept, the MIUI 7 introduces a Child Mode where the phone will limit itself to apps whitelisted by the user (in Settings) to prevent the child from altering the phone, or tampering with important emails and messages.

Can’t wait for MIUI 7? Download it at the MIUI global site. Take note: the beta only begins on 24th August 2015.