From Software has leaked the minimum system requirements for Elden Ring

From Software has leaked the minimum system requirements for Elden Ring 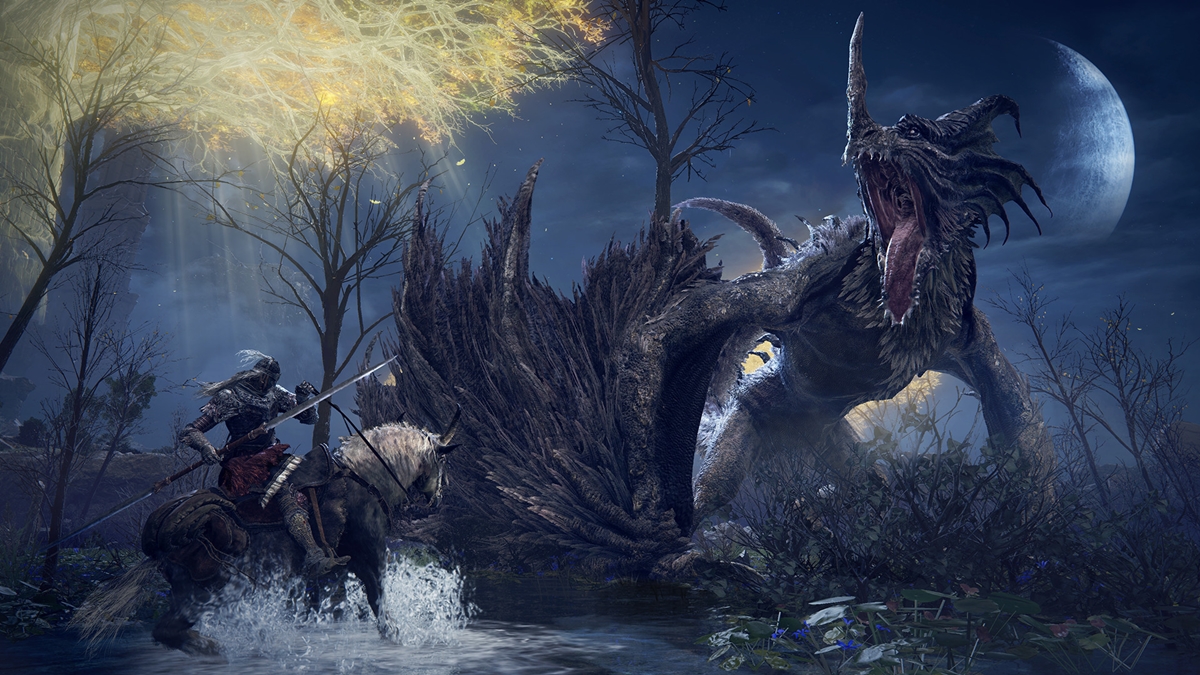 Well, it's about time From Software told us what we'd need to run Elden Ring on PC.

Earlier today, the Dark Souls developer uploaded the data containing the game's base requirements on its respective Steam page, which seems rather normal considering it's set for release at the tail end of February. Naturally, this made the community very happy since they could finally verify they had what they needed to play this hugely-anticipated title, and everything would have been chugging along nicely if From hadn't decided to take down said information a few hours later.

To be fair, there's no real damage done, since people were able to catch a glimpse of the information before it got replaced with a lonely-looking "TBD" on the bottom of the store page. In fact, we've already got a nice little list here for you, but there's something about it that feels a little off.

Now, if you're sitting there thinking that needing 12GB RAM just to run a game is a lot, we're right there with you. From's titles usually aren't all that demanding with regards to system requirements, so there's some talk going around online that these are actually the specs you need to play the game at 1080p and 60fps, rather than its minimum specs per se. Even so, there's no real way to confirm it until From decides to release the game's actual recommended specs. In other words, you should probably take it with a pinch of salt.

As for those who might have just walked out of a cave, Elden Ring is the latest RPG title to emerge out of From Software's workshop, where it's been cooking (mostly as a myth) for the better part of the last decade. Just like its rage-inducing predecessors, this title, which features worldbuilding input from George R.R. Martin of Game of Thrones fame is a Soulslike, so don't expect it to hold your hand when it arrives on 25 Feb.

Join HWZ's Telegram channel here and catch all the latest tech news!
Our articles may contain affiliate links. If you buy through these links, we may earn a small commission.
Previous Story
See Magic: The Gathering in a new light through this VR art exhibition
Next Story
The Microsoft Surface Laptop Studio is finally available here with prices starting at S$2,338