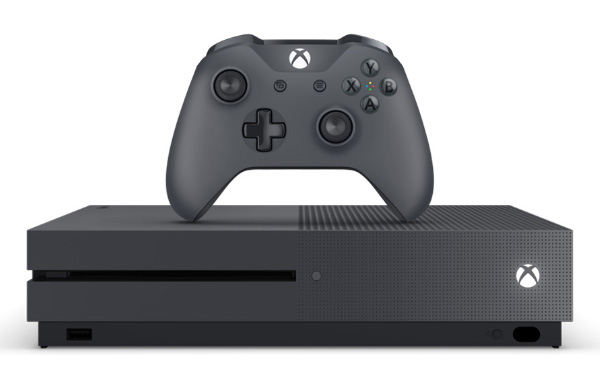 Microsoft has revealed its Xbox One X and Xbox One S gaming consoles will soon support AMD FreeSync monitors.

For those of you not familiar with FreeSync, it is a technology that works to eliminate frame tearing, lag, and stutter by syncing the refresh rate of the monitor to that of the GPU's draw rates.

This technology is not new, in fact, it was announced around 2014 and the first displays to support FreeSync hit the market a year later.

Given that the Xbox One gaming consoles are powered by AMD APUs, it makes sense for them to support FreeSync and we are surprised it took this long for this feature to be enabled.

At any rate, this should improve the gaming experience on the Xbox One X and Xbox One S if you pair them with a compatible FreeSync monitor.

For now, I'm sure PlayStation owners are wondering if their consoles will also be getting support for FreeSync.

Join HWZ's Telegram channel here and catch all the latest tech news!
Our articles may contain affiliate links. If you buy through these links, we may earn a small commission.
Previous Story
NVIDIA’s GeForce Partner Program faces allegations of anti-consumer practices
Next Story
ASUS found a way to make the bezels disappear in a multi-monitor setup