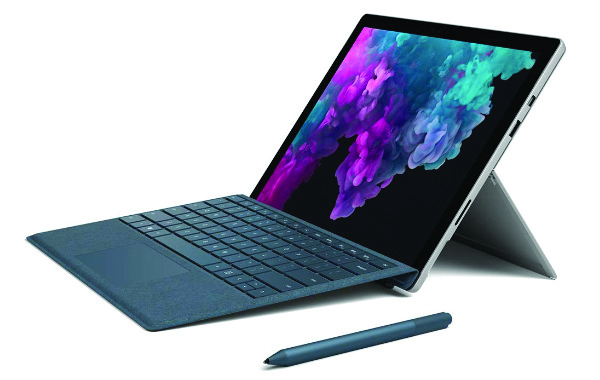 Note: This article was first published on 3 January 2019 and republished today because the products are now available in market.

It has taken a while but Microsoft is finally making its latest Surface devices available here.

You can read up more on the Surface Pro 6 here in our initial launch coverage.

Prices for the other configurations are as follows: 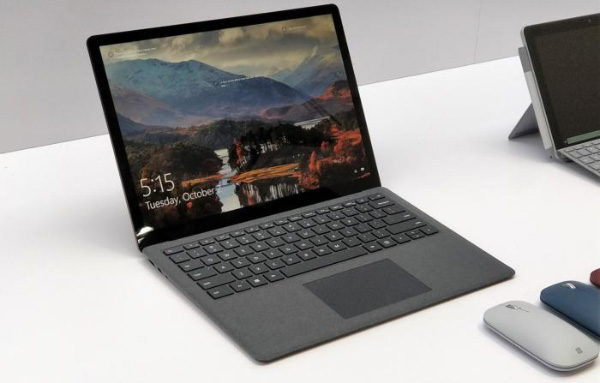 You can find out more about the Surface Laptop 2 here in our initial launch coverage.

Prices will begin at S$1,528 for the Core i5 model with 8GB RAM and a 128GB SSD. The top-of-the-line configuration costs S$3,988 and comes with a Core i7 processor, 16GB of RAM, and a 1TB SSD. Sadly, only platinum is available and we won't be getting it in the new matte black colorway.

Prices for the other configurations are as follows: 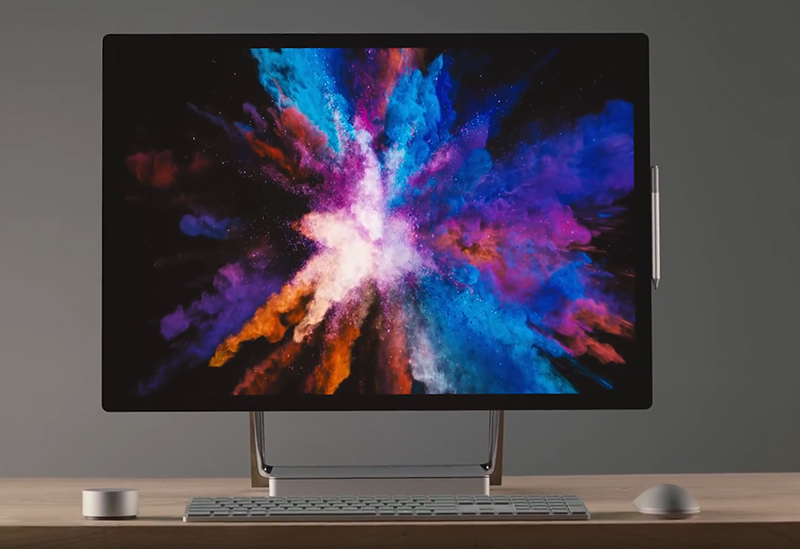 Last but not least, we have the Surface Studio 2 - Microsoft's take on an all-in-one desktop system for creative professionals.

On the outside, the new Surface Studio 2 is largely identical to its predecessor. But it gets a much-welcomed spec refresh. Inside, it is powered by Intel's 7th generation processors. Specifically the quad-core Core i7-7820HQ, which happens to be the only processor users can get the Surface Studio 2 with.

The decision not to use newer 8th generation Core processors is baffling but at least Microsoft is bumping the entry-level model's memory count from 8GB to 16GB.

The Surface Studio 2 also comes with an improved display. The 28-inch PixelSense display still has a resolution of 4500 x 3000 pixels but it is now 38% brighter and has 22% more contrast.

You can find out more about the Surface Studio 2 here in our initial launch coverage.

Join HWZ's Telegram channel here and catch all the latest tech news!
Our articles may contain affiliate links. If you buy through these links, we may earn a small commission.
Previous Story
Sony's WH-1000XM3 noise-cancelers are reportedly acting up in the cold
Next Story
This EVGA Z390 Dark motherboard puts its RAM slots parallel with the top of your chassis