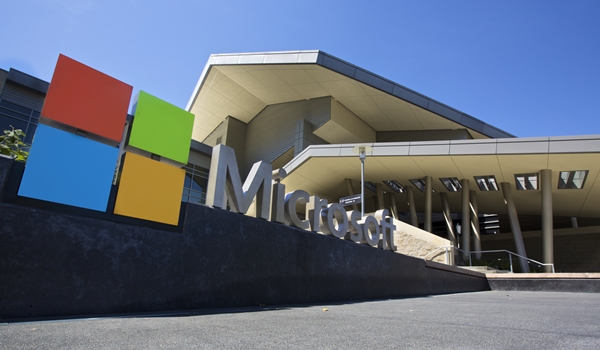 Another business highlight is the ever-increasing number of subscribers to its Office 365 software suite. Microsoft reports that as of 31 December 2015, there were 20.6 million subscribers, and this is an over 13% increment over the preceding quarter, i.e., Q1 2016. In terms of revenue from Office 365 services, it increased over 70% but it failed to stem the 5% decline in total revenue from its Productivity and Business Processes market segment.

Revenue also fell for its More Personal Computing section by 5% to US$6.3 billion. The worldwide decline in PC shipment dragged down its Windows OEM revenue but its Surface revenue was boosted by its Surface Pro 4 and Surface Book launches. Not unexpected was its anemic revenue contribution of its Windows Phones, which declined 49%. Even the company has come clean about the shortcomings of its Windows 10 Mobile platform.

Investors appear to be pleased with its Q2 2016 report earnings and when the earnings were released on 28th January 2016, after 4pm PST, MSFT’s share price reached a high of US$56.09 in after-market hours, a 7.7% increase from its closing price of US$51.36 on the same trading day.

Join HWZ's Telegram channel here and catch all the latest tech news!
Our articles may contain affiliate links. If you buy through these links, we may earn a small commission.
Previous Story
Look out for these Samsung home appliances in 2016
Next Story
Amazon may be building a rival music service to challenge Spotify