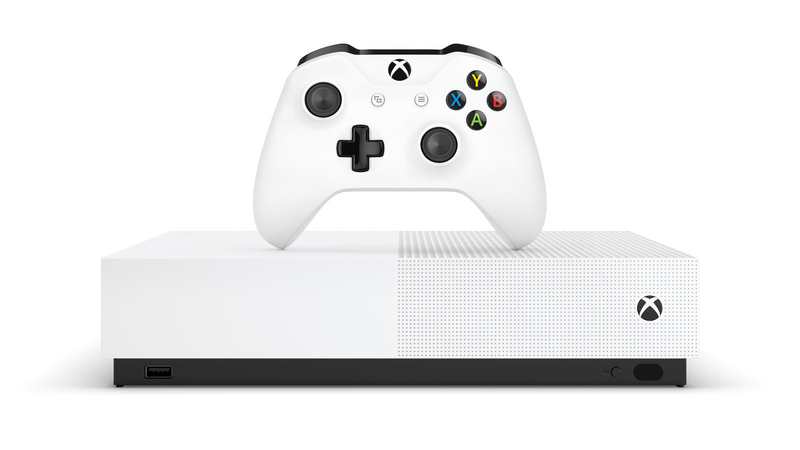 Microsoft’s Project xCloud is finally ready for testing by members of the public.

For the uninitiated, Project xCloud is a cloud-based service from Microsoft that will allow Xbox gamers to stream their console games directly onto mobile devices, and play with Xbox controllers.

This is the result of a partnership between Microsoft and Samsung that was announced last November, and is one of the primary reasons why Project xCloud will currently only work with Android devices for now.

The Project xCloud preview is essentially a beta test for these services. Owners of an Xbox and Android devices will be able to sign-up for the preview and test stream their games onto mobile devices. Do note that it is a limited preview, and not all sign-ups are guaranteed a spot.

Join HWZ's Telegram channel here and catch all the latest tech news!
Our articles may contain affiliate links. If you buy through these links, we may earn a small commission.
Previous Story
Twitch just got a brand new logo and UI
Next Story
Kentucky Fried Chicken's dating game "I Love You, Colonel Sanders!" is now free on Steam