Is This Microsoft's Next CEO?

Is This Microsoft's Next CEO? 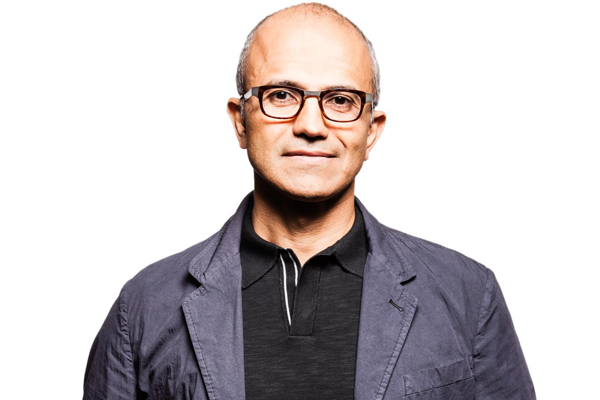 Microsoft's board of directors could be preparing to make Satya Nadella, the company's current vice president of enterprise and cloud computing, its next CEO. Nadella's name was on the shortlist of eight candidates revealed three months ago, and according to sources at Bloomberg, "Nadella, 46, [has now] emerged as one of the stronger candidates to replace departing CEO Steve Ballmer, 57."

Nadella first joined Microsoft in 1992, eventually rising to the position of Vice President of the Microsoft Business Division. Later, he was made the President of Microsoft’s $19 billion Server and Tools Business and led a transformation of the company's business and technology culture from client services to cloud infrastructure and services. Under his leadership, Microsoft's revenue from its Cloud Services grew from to US$16.6 billion when he took over in 2011 to US$20.3 billion in June 2013.