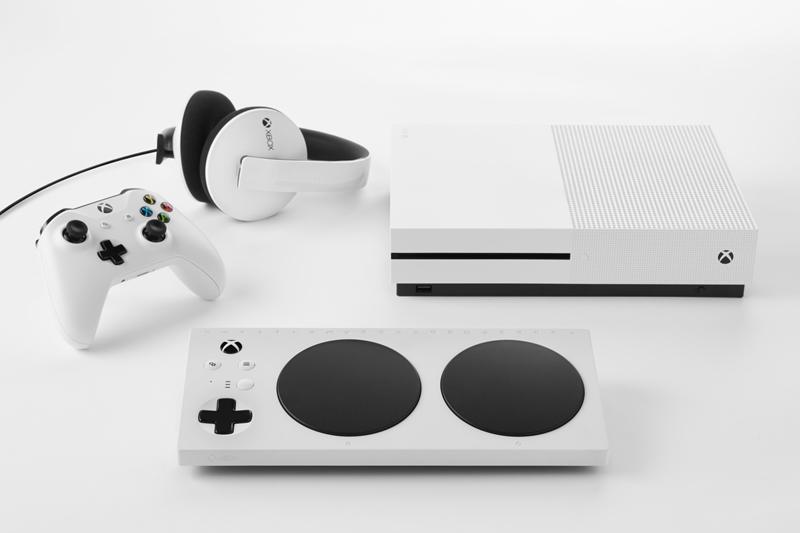 For most people, getting prepped for a console gaming session is almost as simple as snapping our fingers - sit down, get comfy and pick up a controller, right? Well, for people with limited mobility, it may not be such a cakewalk. When you're standing in their shoes, even such everyday tasks can be quite a chore, and to make matters worse, sometimes they can't even accommodate the conventional controller design that we're used to.

As such, these people, who are every bit as passionate about gaming as you or I, have to resort to expensive customised controllers in order to enjoy the latest Call of Duty or Devil May Cry title. However, these controllers are often more troublesome to make than they're worth, due to the high degree of personalisation required for such items.

Fortunately, Microsoft has come forth with a solution, and that solution is now available in Singapore via the Microsoft Store. Introducing the Xbox Adaptive Controller - a labour of love developed in tandem with various charity organisations, such as The AbleGamers Charity, The Cerebral Palsy Foundation, Craig Hospital, SpecialEffect, and Warfighter Engaged. 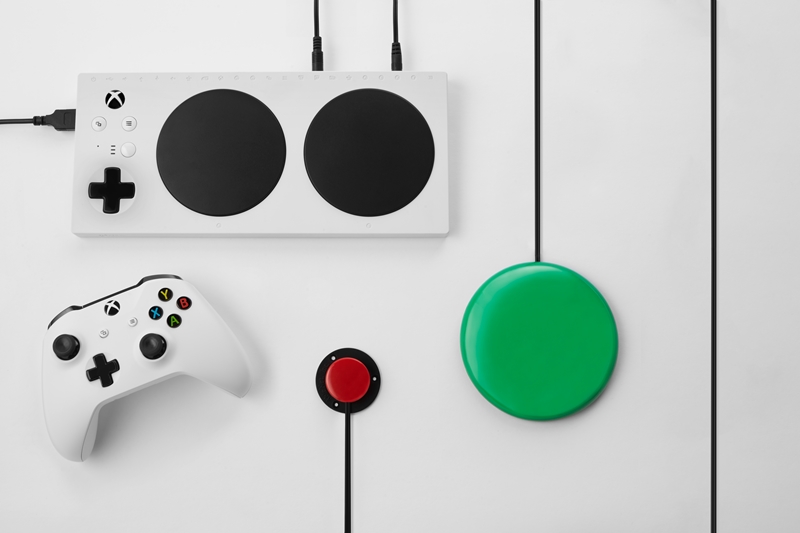 Made with the idea of "removing barriers to gaming" and being "more adaptable to gamers' needs", not only does the Adaptive Controller work with common adaptive switches that these physically disadvantaged gamers might already own, but it also features two big built-in buttons which can be reprogrammed via the Xbox Accessories app to act as any conventional button. On top of that, the Adaptive Controller is also perfectly compatible with third-party hardware like Logitech's Extreme 3D Pro Joystick and Quadstick's Game Controller, among various others. 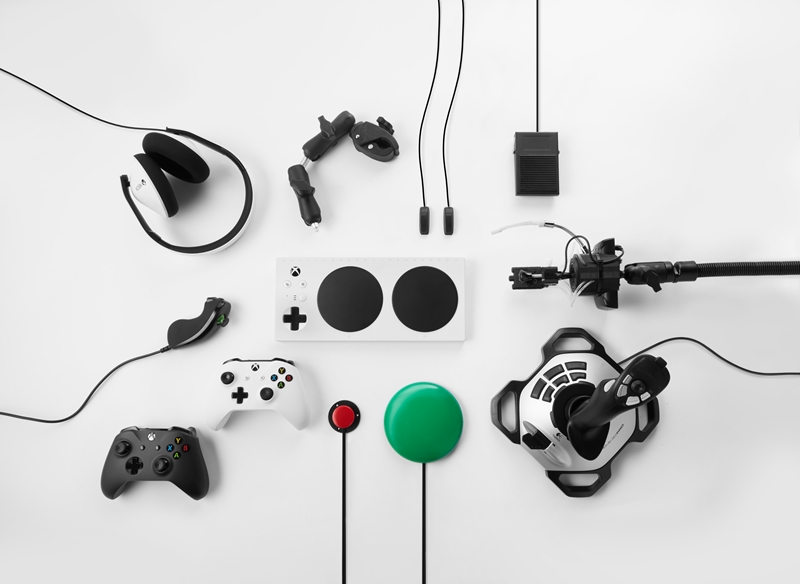 As mentioned, the Xbox Adaptive Controller is already available exclusively via the Microsoft Store at an RRP of S$133.90. Granted, it's much pricier than your average console controller, but then again, it isn't your average one either. Speaking of which, here's the original post by Xbox Head Phil Spencer from May 2018 if you'd like to read up a little more.

Join HWZ's Telegram channel here and catch all the latest tech news!
Our articles may contain affiliate links. If you buy through these links, we may earn a small commission.
Previous Story
NVIDIA's GeForce Now game streaming service is finally out of beta
Next Story
Marvel just teased all of their Disney+ TV shows in this new trailer