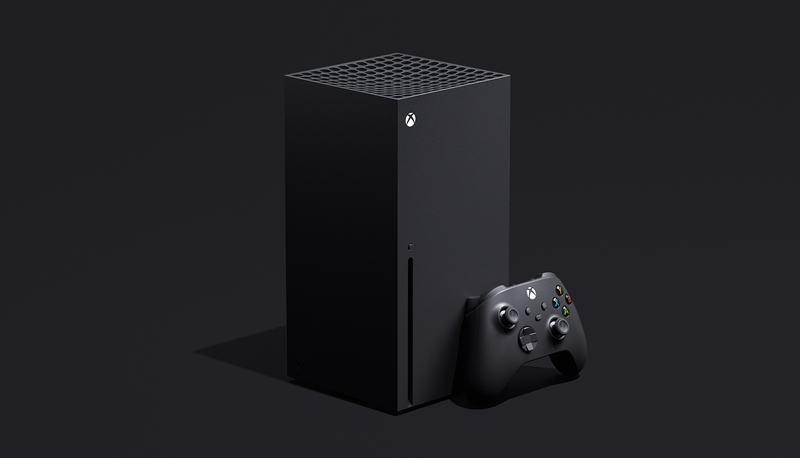 For those who might be wondering what all the fuss is over Microsoft's new "Project Lockhart" designation, the popular opinion online is that it refers to a second, more budget-friendly version of the Xbox Series X console.

Considering that the base Series X is already "beefier" than Sony's PlayStation 5 specs-wise, there are of course concerns that it might be even pricier than the latter. After all, the PS5 is already speculated to cost a tidy sum not too far off the four-digit mark, so it only makes sense that something with more "oomph" would probably be more expensive to match. Speculations aside, the bottom line here is that a budget version of the Series X would be a very welcome sight, and would also make a fitting rival to the disc-less version of the PS5, which has since been dubbed the "Digital Edition".

Anyway, Project Lockhart first drew attention when it popped up in some technical document from Microsoft, following which the Internet did its thing, speculating and discussing what it could be. Well, a recent report from VentureBeat, which was then corroborated by Eurogamer (thanks both!) reveals that the Series X might have a disc-less version too, which in this case is the titular Project Lockhart.

The report also notes that the reveal of this "console" was originally scheduled for June, but was pushed back to August. The delay is presumably due to complications caused by the coronavirus outbreak, but it could very well be due to some old-fashioned development delays too - there's nothing concrete on that yet, but it doesn't really matter either way.

What does matter, though is how this August "reveal" will fit into Microsoft's Series X showcase. We already know that they've got an event scheduled sometime in the coming month, so perhaps they'll drop us a little more information about Project Lockhart in July, then follow up with the official reveal showcase in August.