Microsoft said to be working on a second, cheaper and less powerful Xbox console

Microsoft said to be working on a second, cheaper and less powerful Xbox console 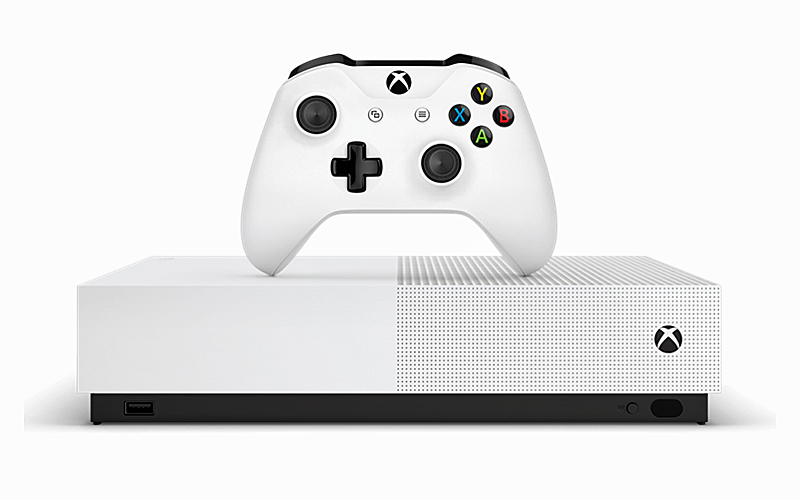 Microsoft is working on not one, but two next-generation Xbox gaming consoles for 2020.

Sources told The Verge that Microsoft has plans for a second, cheaper and less powerful Xbox console which is codenamed "Lockhart". Similar to the Xbox One All-Digital Edition, Lockhart will not come with a disc drive.

The sources added that Microsoft has been gathering feedback from developers on the next generation Xbox consoles and hardware specs are not finalized at the moment. Lockhart will be released alongside Anaconda, the more powerful flagship model.

Previous Story
Apple rumoured to launch an iPhone with no ports in 2021
Next Story
Amazon has announced the new Graviton2 SoC that will power its next-gen EC2 instances
Loading...
Featured Highlights