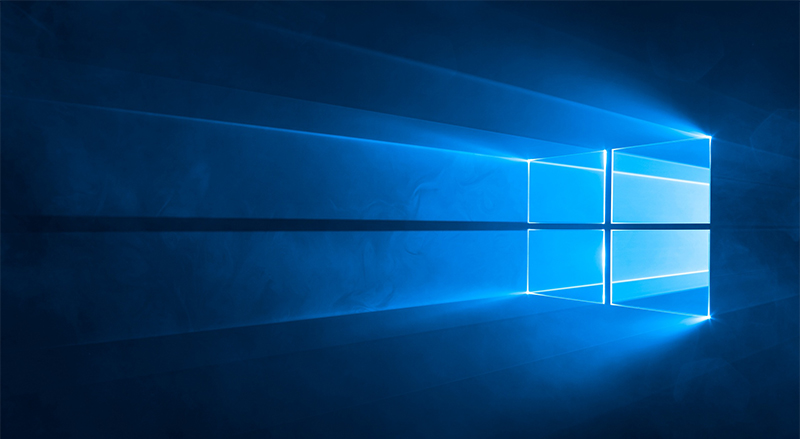 It has taken longer than expected, but Microsoft has just announced that it has finally reached its goal of 1 billion active machines running Windows 10.

Today we’re delighted to announce that over one billion people have chosen Windows 10 across 200 countries resulting in more than one billion active Windows 10 devices. We couldn’t be more grateful to our customers, partners and employees for helping us get here.

According to Microsoft, this means "One in every seven people on the planet are planning, creating, ideating, executing, moving, shaking and doing great things with Windows 10."

And while that certainly sounds impressive, Microsoft is actually two years late to its goal of 1 billion devices running Windows 10.

Back in 2015, Microsoft had expected to hit a billion devices in three years – which meant 2018.

Unfortunately, Windows Phone's failure to challenge Android and iOS meant adoption rates slowed down dramatically after a year or so.

Microsoft is currently working on Windows 10X, a special version of Windows 10 that is optimised for future dual-screen devices like its Surface Neo and Surface Duo.

Join HWZ's Telegram channel here and catch all the latest tech news!
Our articles may contain affiliate links. If you buy through these links, we may earn a small commission.
Previous Story
Soundpeats TruEngine 2 drops in Singapore for S$119
Next Story
The new Powerbeats come with better battery life at a lower price tag