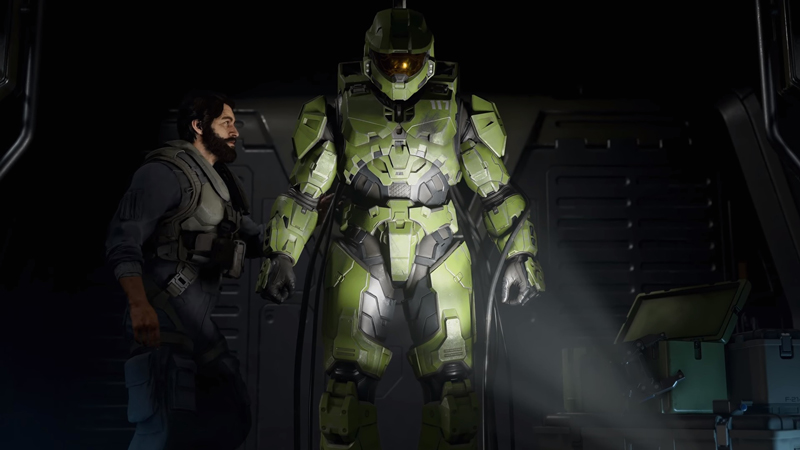 Microsoft is finally going to reveal its next-generation lineup of first-party games for the Xbox Series X! The company just announced that the Xbox Games Showcase will take place on July 24, 2020 at 12am (Singapore time).

While we don't know what exactly will be shown off at the event, Xbox had earlier confirmed that a July event would show off gameplay and details from their upcoming first-party games. That includes Halo Infinite, 343 Industries’ enigmatic sequel in the hit franchise built on a new game engine called Slipspace.

According to a report by Video Games Chronicle, we will likely see gameplay from Halo Infinite (which is set to launch this year) alongside new game reveals from Xbox Game Studios, which includes 15 different studios. Ninja Theory will likely show off more of Senua’s Saga: Hellblade 2 while Rare does the same for Battletoads and Everwild, but there are a few more wild cards.

Xbox’s new studio The Initiative is made up of Tomb Raider, God of War and Uncharted veteran developers, but has yet to reveal their first game - which is rumoured to be a new Perfect Dark title. Forza Horizon developer Playground Games is also working on an unannounced Triple-A RPG game. According to Video Games Chronicle, this is a revival of the long-dead Fable franchise.

The Xbox Games Showcase will be live-streamed on Twitch, YouTube, Facebook and Twitter on July 24, at 12am. A Summer Game Fest pre-show will be hosted by Geoff Keighley an hour before the show, at 11pm on July 23.

It’s also worth noting that Xbox Summer Game Fest’s big week of free demos takes place in the same week as this showcase. Perhaps we could see a multiplayer beta of Halo Infinite get revealed at the event?

Previous Story
An epic war unfolds in the trailer for Transformers War for Cybertron: Siege
Next Story
The Nintendo Switch port for Doom Eternal is on its way