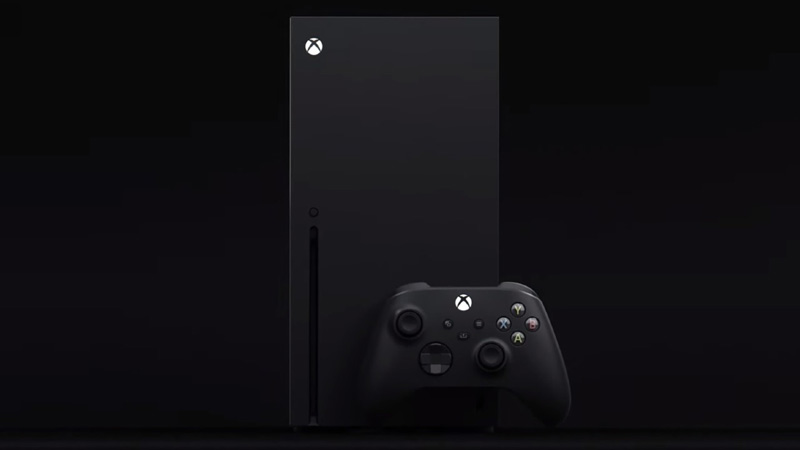 We’re finally getting our first glimpse of next-generation gameplay.

Microsoft has announced that Xbox Series X gameplay will be revealed during an episode of Inside Xbox, a livestreamed video presentation that will take place on May 7 at 11pm (Singapore time).

This will be our first glimpse of next-generation games coming to the Xbox Series X, with Microsoft teasing, “lots of games,” for the event. Ubisoft also confirmed that gameplay for Assassin’s Creed Valhalla will be shown off at the event, after revealing a cinematic trailer for the game last week. 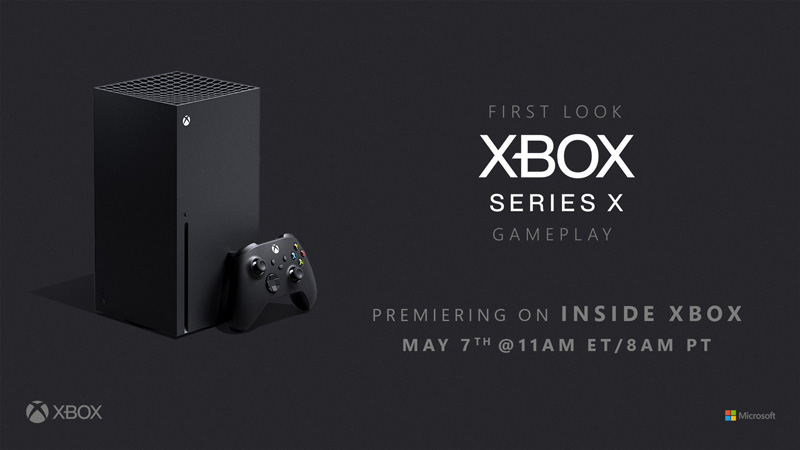 However, it looks like this episode of Inside Xbox will focus mainly on third-party publishers and developers, and less on Xbox Game Studios themselves. This is based off of a tweet from Xbox senior marketing manager Josh Munsee:

Hey @Xbox community, we’re bringing friends to our next #XboxSeriesX showcase and they have games, lots of games! #AssassinsCreedValhalla https://t.co/wSduoT19Yk

Xbox Game Studios seems to be working on its own summer reveal event, where they might finally show off gameplay for Halo Infinite and Senua’s Saga: Hellblade 2. We might even see more Xbox Series X games that haven’t even been revealed yet, such as the heavily rumoured new Fable game.

This event is pretty exciting, considering that we could potentially see big reveals from highly anticipated games like FromSoftware’s mysterious Elden Ring, or the inevitable Call of Duty 2020 game.

The Xbox Series X will arrive in Holiday 2020, but you won’t need it to play Xbox games for quite a while.