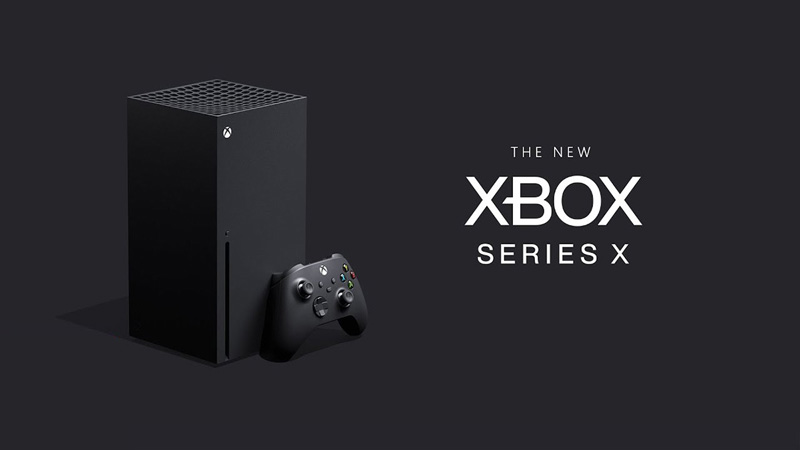 The 2020 Game Developers Conference (GDC) might have been postponed due to COVID-19 concerns, but Microsoft’s next-generation plans won’t be deterred.

Microsoft will replace its presence at GDC 2020 with livestreams to provide updates on its next-generation plans. They will be hosting an event called Game Stack Live, which will include panels, talks and new information for game developers planning to bring their games to the Xbox Series X and Project xCloud.

Consumers might want to specifically tune into a livestream called ‘Xbox Series X + Project xCloud = New Chapter in Gaming’, which promises to reveal more information on the next-gen console. Who knows? We might even see a trailer or two. This stream will take place on March 19, 2020 at 2.40am (Singapore time).

#GDC20 was postponed, but our sessions couldn’t be held back. Get ready for #GameStackLive, streaming live March 17—March 18. Get more info today: https://t.co/nPIfIKDphk pic.twitter.com/WSIMbjQN80

Microsoft has been pretty upfront with information on the Xbox Series X lately. The company recently dropped a ton of information on the new console, including its next-generation processor and several brand-new features. Sony on the other hand, has been relatively silent on their PlayStation 5 plans - which is rather strange.

Previous Story
The Casio G-Shock MRG-G2000BL-9A is a S$5,399 watch for Bruce Lee fans
Next Story
Disney and Netflix to stop production projects due to Covid-19 risks