Microsoft will keep the Call of Duty franchise on PlayStation consoles

Microsoft will keep the Call of Duty franchise on PlayStation consoles 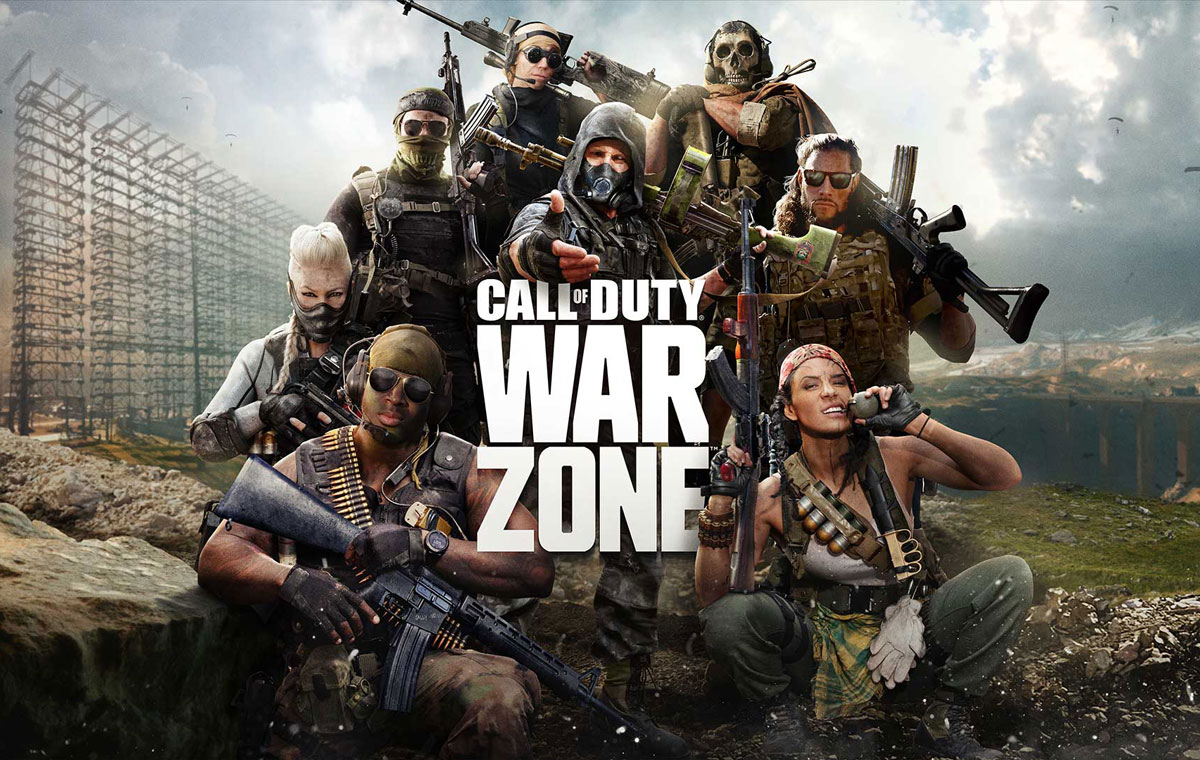 PlayStation owners can breathe a sigh of relief.

Microsoft’s acquisition of games publisher Activision Blizzard raised a lot of questions earlier this week, one of which was a doozy: is the Call of Duty franchise now Xbox-exclusive? According to a tweet from head of Xbox Phil Spencer, maybe not.

Spencer posted a tweet announcing that Xbox wants to, “keep Call of Duty on PlayStation,” which means that future games in the annual series will likely still have cross-platform releases. Spencer also noted that, “all existing agreements,” will be honoured upon this acquisition, which isn’t a big surprise. After Microsoft acquired Bethesda earlier this year, they didn't break the company’s PlayStation-exclusive release deals for Deathloop and Ghostwire Tokyo.

Had good calls this week with leaders at Sony. I confirmed our intent to honor all existing agreements upon acquisition of Activision Blizzard and our desire to keep Call of Duty on PlayStation. Sony is an important part of our industry, and we value our relationship.

However, Spencer’s wording in this tweet indicates that none of these plans have been set in motion yet. Microsoft has an ‘intent’ to honour agreements and ‘desires’ to keep Call of Duty on PlayStation - but there is likely some red tape to cut through first. Microsoft will likely still look into keeping some aspects of the Call of Duty franchise exclusive to Xbox in some form, considering how much of a boon future games would be in their Game Pass subscription service.

Join HWZ's Telegram channel here and catch all the latest tech news!
Our articles may contain affiliate links. If you buy through these links, we may earn a small commission.
Previous Story
Apple TV+ is making a Godzilla MonsterVerse live-action series
Next Story
Sleep Number 360 takes smart beds to a whole new level