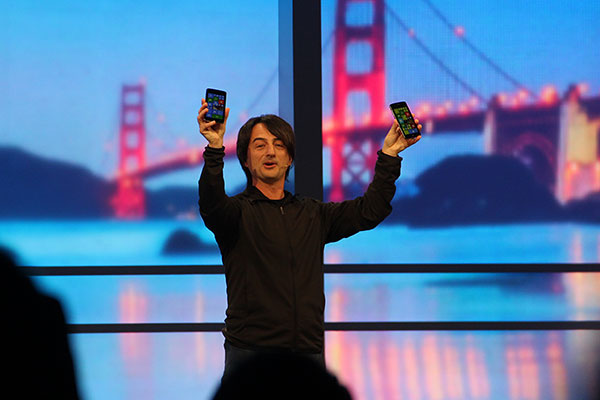 Alongside the Windows 8.1 Update, Microsoft today at Build 2014 also wheeled out Windows Phone 8.1 (codenamed ‘Blue’), the next major update to the company’s smartphone operating system. While there are literally hundreds of changes, most of the buzz revolves around consumer-facing features like Cortana (yup, that's the final name, and it really is voiced by Jen Taylor, just like Halo), a personal digital assistant powered by Bing and in the same vein of Apple’s Siri and Google’s Google Now; Action Center (simply put, a centralized place for all your notifications); background image support for the Start screen; a new lockscreen that supports themes; the new Word Flow stock keyboard (which now holds the world record for fastest typing on a smartphone); and Internet Explorer 11.

Windows Phone 8.1 will roll out in the 'next few months' as an update, while developers will get it this month. New phones with Windows Phone 8.1 pre-installed are expected in late April and early May. We'll explore the new features in greater detail once we've the bits. (Update: Hands-on with the Lumia 930 and 630; our top Windows Phone 8.1 features.) 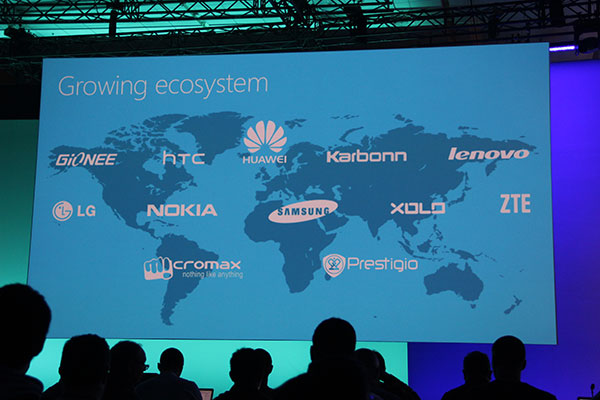 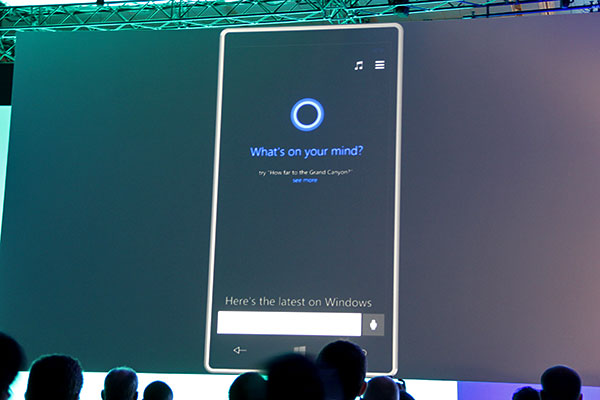 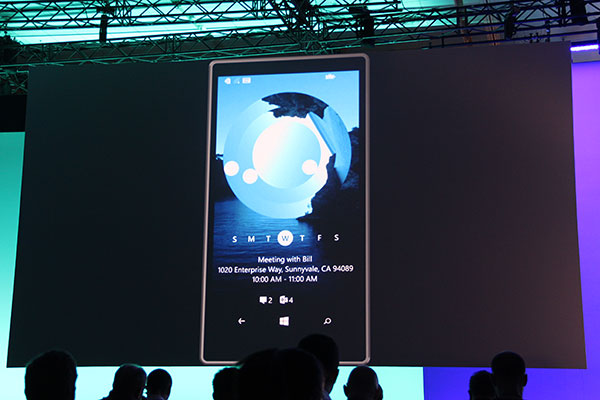 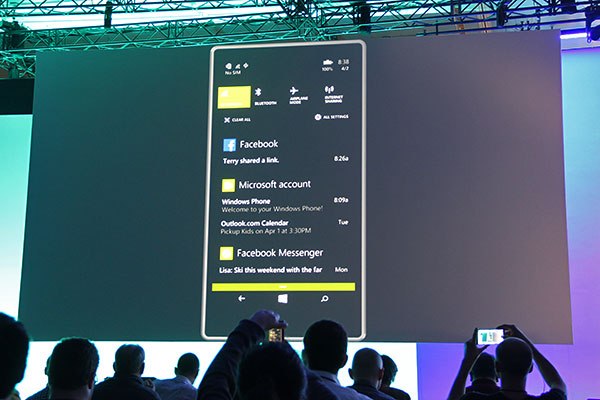 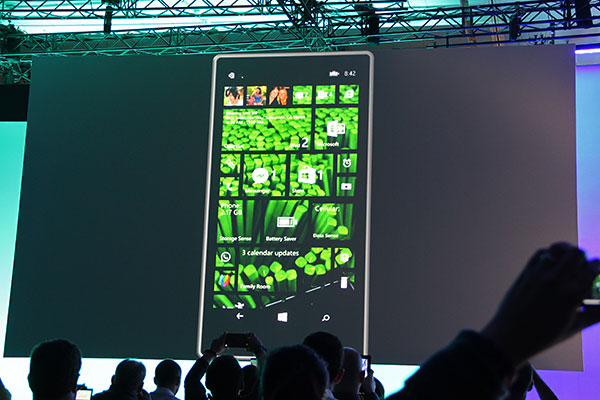 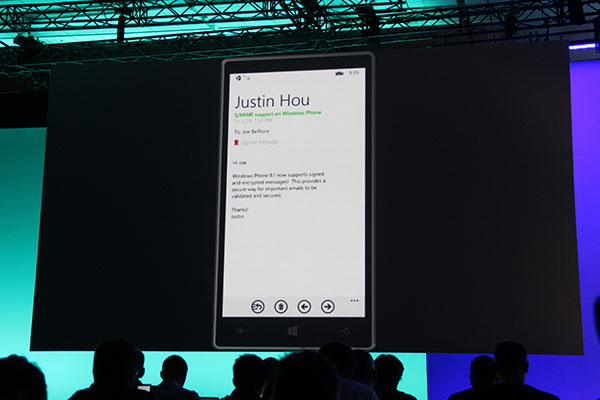 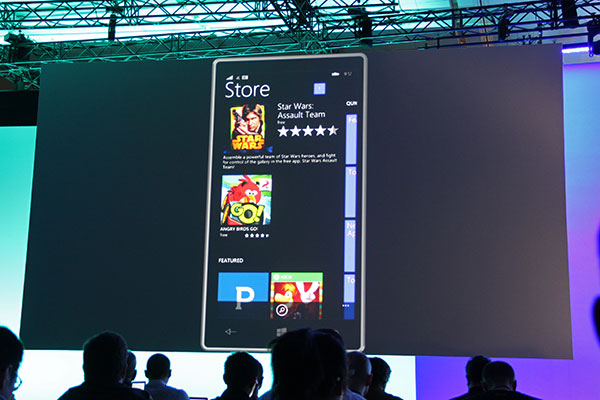 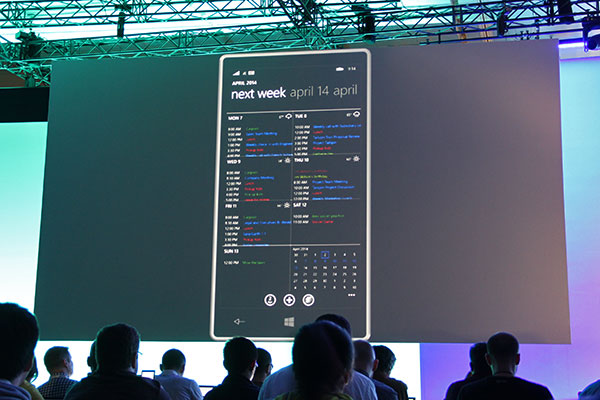 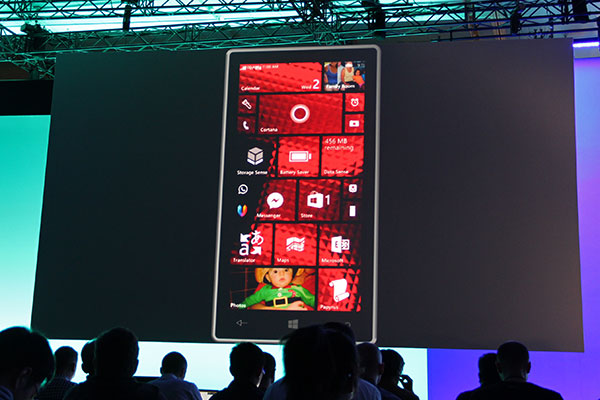 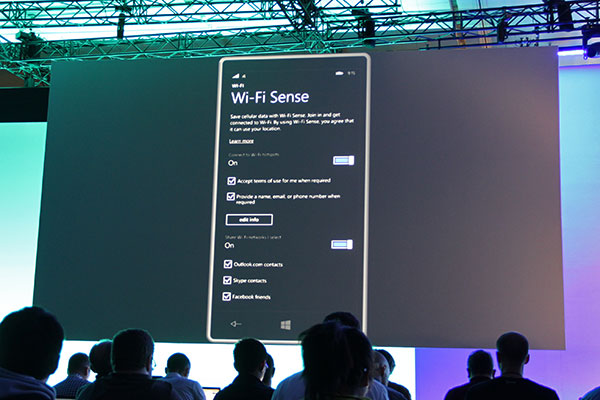