How it works is as follows: 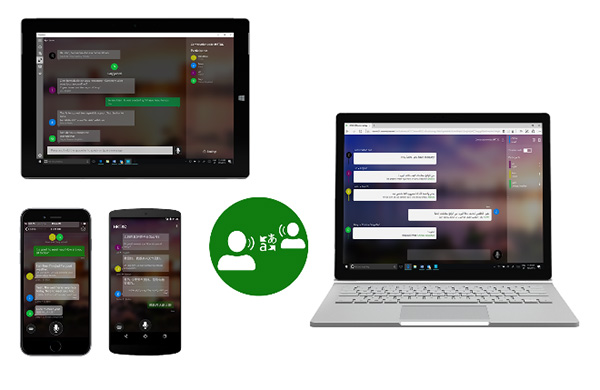 The technology isn’t perfect yet, but its developers expect to improve greatly over time because the technique is based on neural networks. These model the meaning of each word as within the context of the entire sentence in a 1,000-dimensional vector before translation begins, so it’s translating entire sentences instead of individual words.

As with all neural networks, the quality of translations will improve the more the service is used, so the technology is certainly promising. As with most mobile apps these days, you will need to be connected to the internet for the service to work, but it’s certainly something that could come in handy for your next holiday. A real life Babel fish perhaps?

Join HWZ's Telegram channel here and catch all the latest tech news!
Our articles may contain affiliate links. If you buy through these links, we may earn a small commission.
Previous Story
Samsung Pay will be available on most Samsung phones starting from next year
Next Story
LG will unveil 32UD99 – a HDR-compatible 4K monitor – at CES 2017