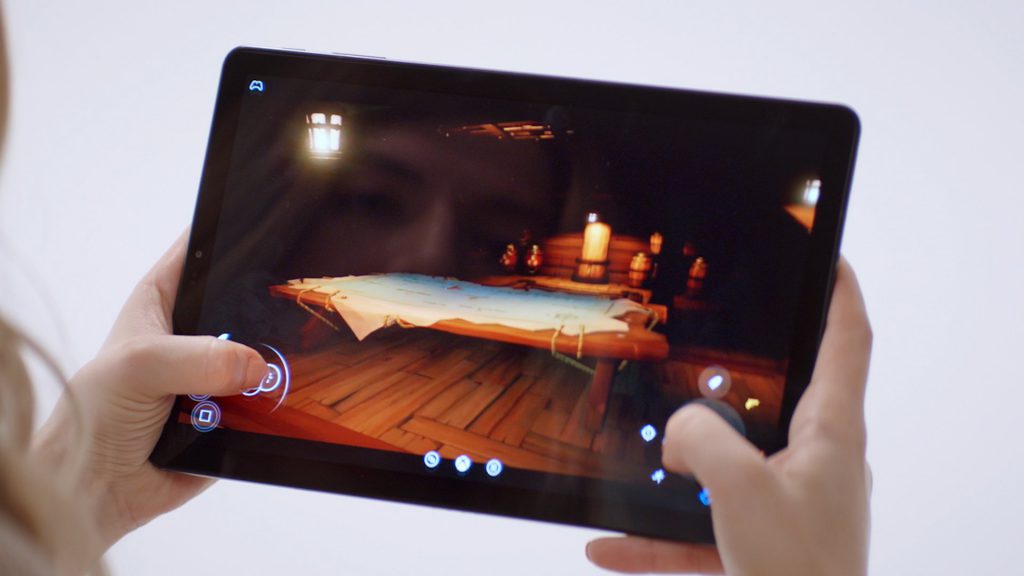 Today at Samsung's annual developer conference, Microsoft teased a collaboration with Samsung for its Project xCloud service, which was announced last month, and aims to make high-quality games available via streaming on any device, from PCs to smartphones.

Microsoft said that they want xCloud to do for gaming what Spotify has done for music, and what Netflix has done for movies and TV shows - letting you stream content on any device, from anywhere. The service will run on Microsoft's Azure cloud technology.

“We want to be so that anyone holding a Galaxy phone is holding a gateway to a high-powered gaming experience,” said Sarah Bond, head of gaming partnerships at Xbox, onstage at SDC. Bond claimed that with xCloud players will be able to play Triple A titles like Halo and Gears of War on their Samsung Galaxy phones and tablets, either through an attached Xbox controller or with touchscreen controls, without any latency issues or quality degradation.

Microsoft did not announce when xCloud would be released to the public, nor what Samsung's role is in the partnership, but it seems likely that a limited time exclusive, similar to what Samsung had for Fortnite mobile, could be in the works.