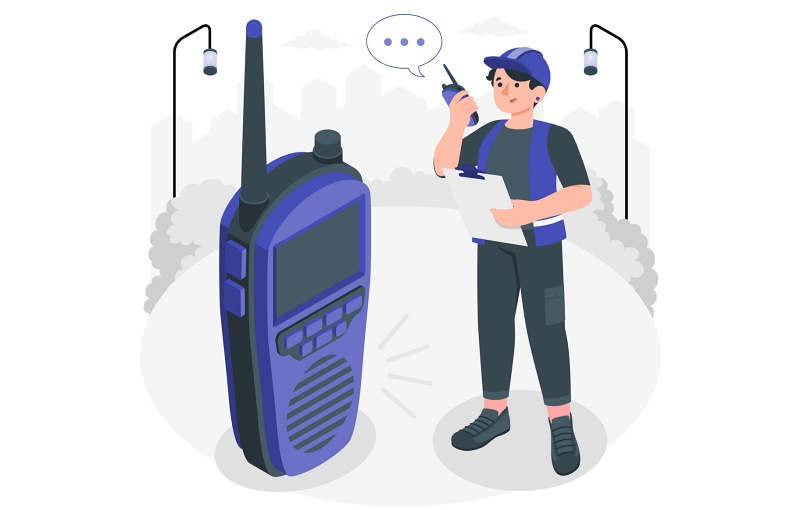 Microsoft Teams rolled out its Walkie Talkie feature to iPhone and iPad users.

The Walkie Talkie feature was announced two years ago and had been in preview for a while. It came to Android users in September 2020. The feature was initially released for frontline workers.

With Walkie Talkie, users can connect with other team members using push-to-talk over Wi-Fi or mobile data. Microsoft touts the feature as being handy in situations where users need to communicate with others in Teams, but for some reasons can't type.

Join HWZ's Telegram channel here and catch all the latest tech news!
Our articles may contain affiliate links. If you buy through these links, we may earn a small commission.
Previous Story
G-Shock celebrates the Year of the Tiger with the limited edition MTG-B1000CX watch
Next Story
Apple reportedly plans to spend billions on live sports content