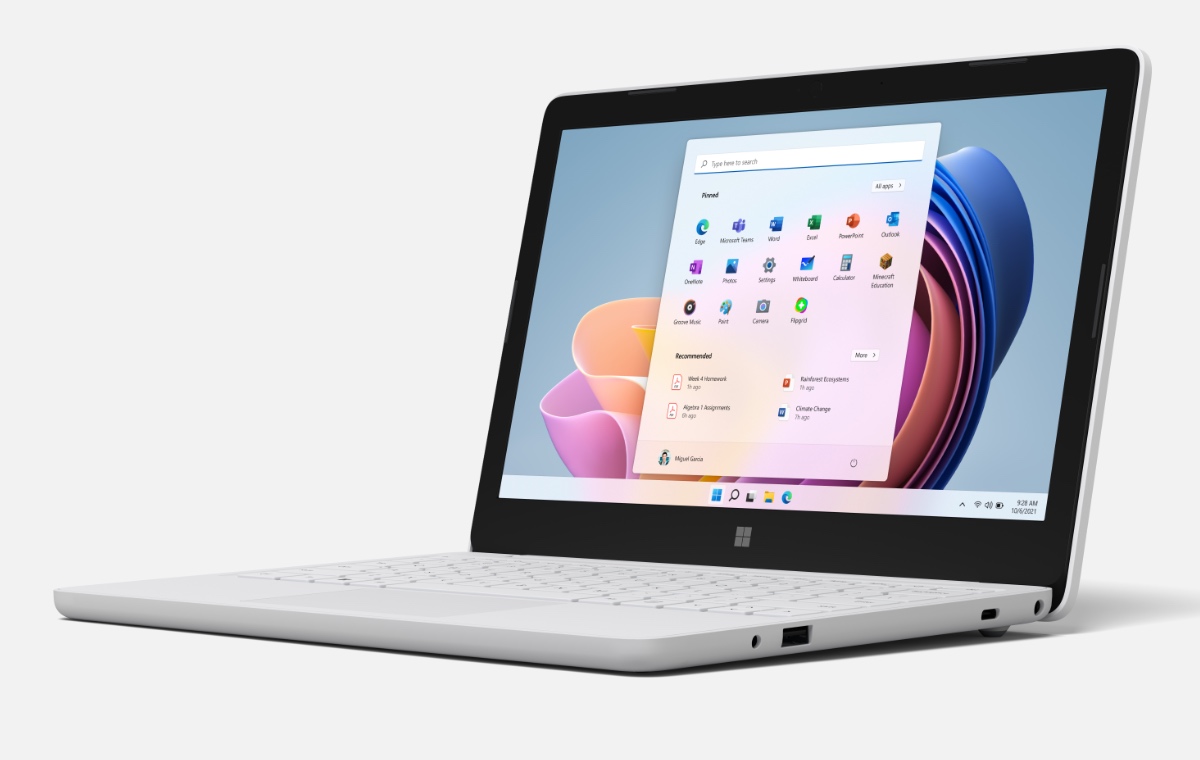 Microsoft is making a big education push today with the announcement of Surface Laptop SE and Windows 11 SE.

With prices starting at just US$249 (~S$335), the Surface Laptop SE is Microsoft's most affordable Surface Laptop ever. Built specifically for students, it has a plastic chassis and an 11.6-inch display with a resolution of just 1366 x 768 pixels.

Inside, you'll find Intel's Celeron processors with 4GB or 8GB of memory and 64GB or 128GB of eMMC storage.

As for ports, you have a single USB-C port, one USB-A port, and a 3.5mm headphone jack. There's also a 720p webcam, which should come in handy if students need to learn remotely.

Microsoft claims up to 16 hours of battery life so it should be able to get through a full school day without a hitch.

Microsoft also says that they spent the past 18 months speaking to IT administrators and schools and that they designed the Surface Laptop SE to be easy to deploy and manage.

And one of the ways they are making the Surface Laptop SE suitable for schools is by making it easy to repair. The notebook uses standard screws which Microsoft says will allow schools to easily replace parts of the Surface Laptop SE like its monitor, keyboard, battery, and even the motherboard.

Microsoft says the Surface Laptop SE will be available in early 2022 in the US, UK, Canada, and Japan. 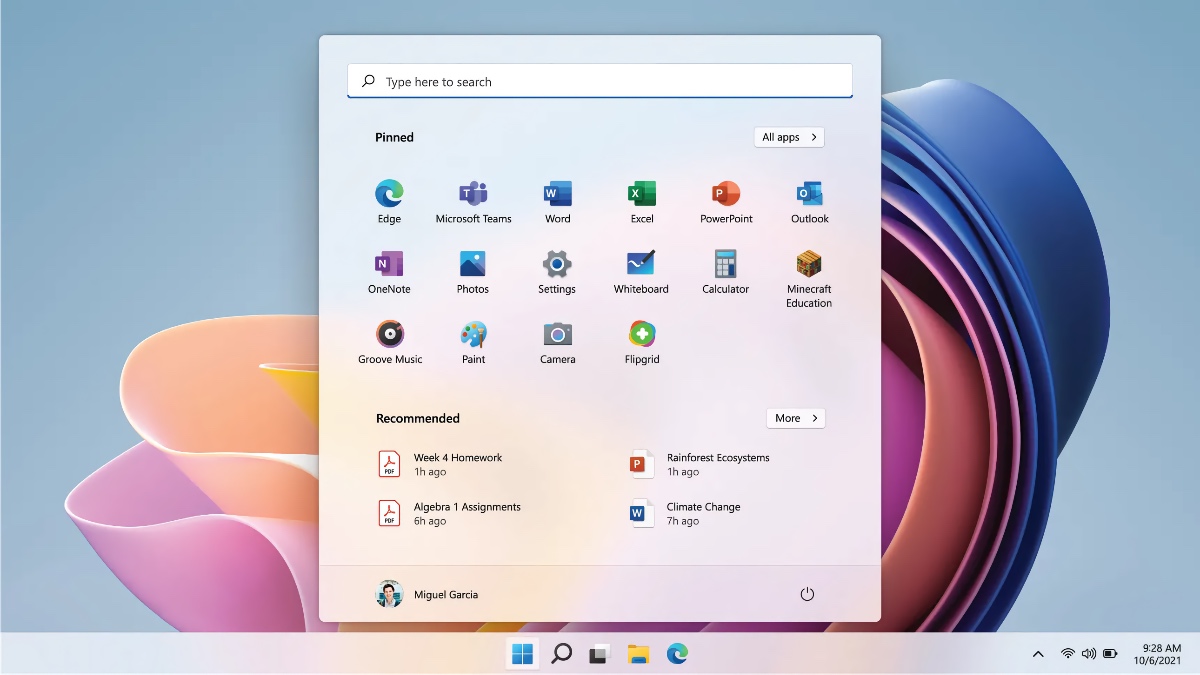 In addition to all of the above, the Surface Laptop Se will run a special version of Windows called Windows 11 SE. Windows 11 SE will only be available on low-cost devices that are sold to schools.

Like the Surface Laptop SE, Windows 11 SE was designed with input and feedback from schools, teachers, and students.

To start, Windows 11 SE will be optimised for Microsoft's 365 applications. Recognising that not all students have internet access at home, Microsoft Office apps like Word, PowerPoint, Excel, OneNote, and OneDrive will all support online and offline use.

Elsewhere, there are some other minor changes. Since Windows 11 SE was designed for low-cost machines, apps will always launch in full-screen mode to maximise screen real estate. Microsoft has also removed the new Widgets section as they found it distracting for students.

Join HWZ's Telegram channel here and catch all the latest tech news!
Our articles may contain affiliate links. If you buy through these links, we may earn a small commission.
Previous Story
PSA: M1 moves its flagship store from Paragon to Peranakan Place
Next Story
Singapore’s future AI research gets a boost from the opening of the NTU-AMD DS&AI Lab