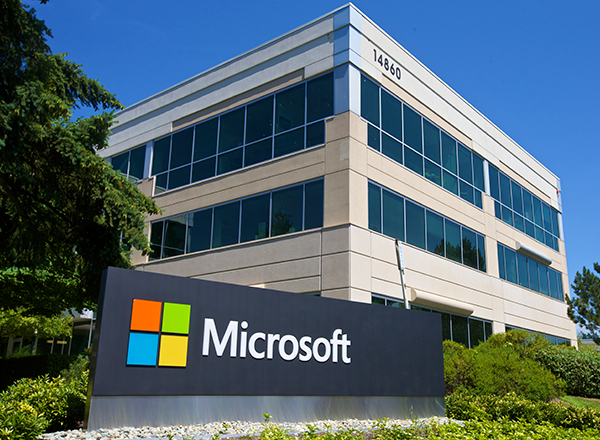 Apple isn’t the only one in a tussle with the US government over customer privacy. Microsoft has now jumped into the fray with a suit against the Justice Department, over its right to inform its customers when the authorities ask it to hand over data.

Microsoft is asserting that the gag order statute – as used today by US federal prosecutors and courts – in the Electronic Communications Privacy Act of 1986 is unconstitutional. More specifically, it says that it violates its customers’ Fourth Amendment right to know if the government searches or seizes their property, in addition to breaching Microsoft’s First Amendment right to speak to its customers.

Redmond’s argument is more or less similar to Apple – while the lawsuit is ostensibly about protecting civil liberties, the company also wants to ensure that customers can continue to trust the products it sells. According to Microsoft, the US government has placed it under an unlimited gag order, which forces it to keep silent when authorities request emails or other information. 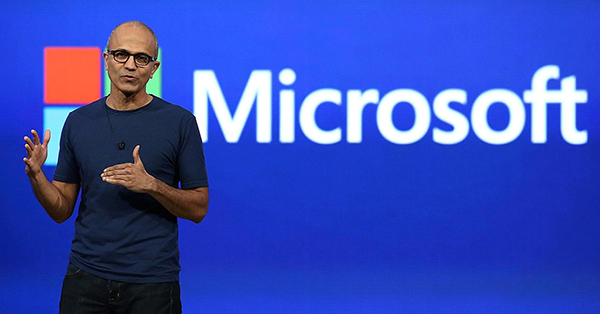 While the software giant acknowledged that there were times when secrecy was needed in order to prevent a suspect from destroying evidence or disrupting an ongoing investigation, it took issue with requests where it was prohibited from ever informing customers that the government had accessed their data.

Bradford Smith, Microsoft’s president and chief legal officer, said that secrecy orders had become too routine, which led the company to question whether these orders truly required secrecy. Microsoft received 5,624 federal demands in the US for customer information or data, and almost half of these – 2,576 to be exact – were pegged to secrecy orders.

Unlike Apple’s fight with the FBI however, Microsoft’s lawsuit is not attached to a single case. Instead, it is a broader challenge against the legal merit behind secrecy orders in general. This is actually a more practical approach, because bringing cases individually can be very time-consuming and costly.

Both Google and Twitter also want to be able to disclose more information on national security requests, and the latter filed a 2014 suit asking a court to declare the government’s restrictions on what it could disclose in transparency reports a violation of the First Amendment.