Microsoft Store India has been reportedly hacked by the Chinese Evil Shadow Team and they have released the usernames and passwords obtained from the breach of the online store. 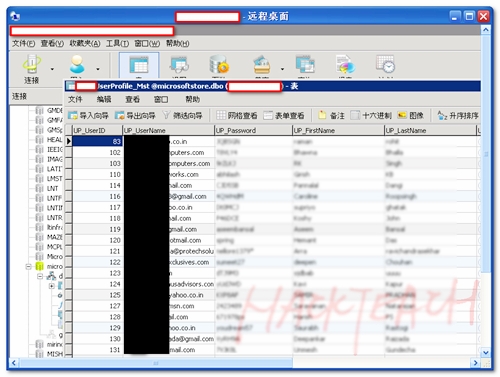 Microsoft operates 22 such localized online stores for countries like Australia, Germany, Korea and Japan. True to the adage that states that a chain is only as strong as its weakest link, a third party operator that failed to observe information and system security may have put a slight dent in the ability of the Redmond software giant to protect the confidentiality of its customers from security breaches.

Join HWZ's Telegram channel here and catch all the latest tech news!
Our articles may contain affiliate links. If you buy through these links, we may earn a small commission.
Previous Story
Acer CloudMobile Smartphone to Make Appearance at MWC
Next Story
Future Moves from Google