Microsoft is said to have acquired GitHub (Update: It's official)

Microsoft is said to have acquired GitHub 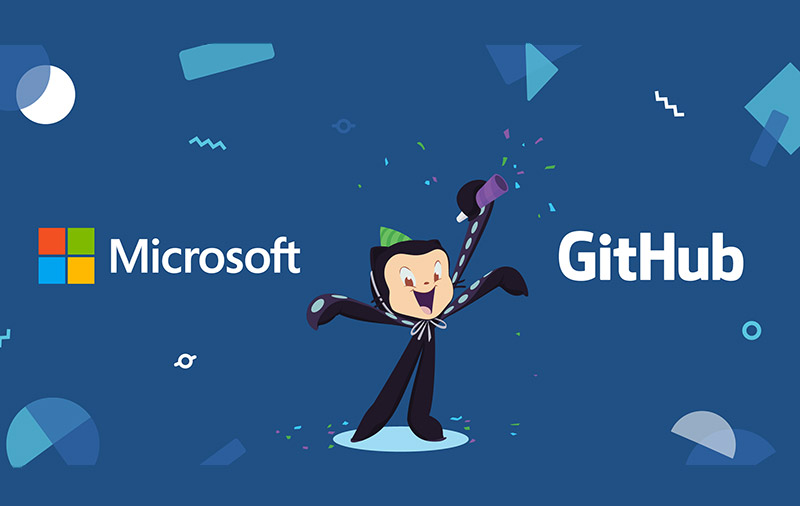 Microsoft has announced that it has reached an agreement to acquire GitHub.

With this acquisition, Nat Friedman, former CEO of Xamarin (acquired by Microsoft in 2016), will assume the role of Github’s CEO, while Chris Wanstrath, current CEO and Co-founder of GitHub, will join Microsoft as a technical fellow. According to Microsoft, GitHub will continue to operate independently to provide an open platform for all developers in all industries. Developers will also be able to continue using the programming languages, tools and operating systems of their choice for their projects - and deploy their code to any operating system, any cloud, and any device.

Here's a blog post from Microsoft CEO Satya Nadella about the deal. And here's the post from GitHub's current CEO Chris Wanstrath.

First published on May 4: 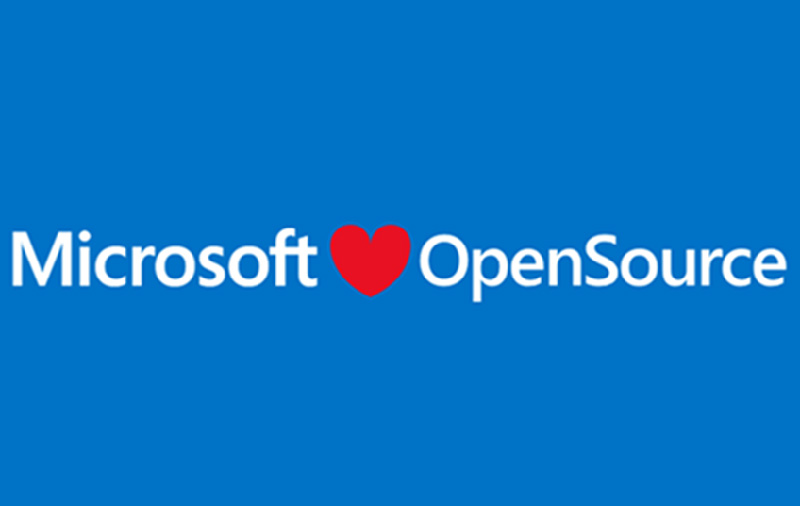 First reported by Business Insider, Bloomberg is now reporting that Microsoft has agreed to acquire code-sharing site GitHub, and the deal could be announced as early as Monday (U.S. time).

Valued at US$2 billion in 2015, both news outlets said talks between Microsoft and GitHub have been ongoing for several years. However, the acquisition discussion only came about recently and has grown more serious in the last few weeks.

While GitHub has been doing okay revenue-wise - e.g., making US$98 million in revenue in 9 months in 2016 - it still lost US$66 million over that period. In August last year, Chris Wanstrath, GitHub’s founder and CEO, said the company was on a US$200 million run rate in annual revenue. In the same month, Wanstrath also announced that he would be stepping down as CEO, and the company has been on the lookout for a replacement since.

According to GitHub, it has more than 27 million users working across 80 million repositories. More than 1.8 million businesses and organizations also use GitHub to build their software. Among them is Microsoft, which is a top contributor on the site.

As Satya Nadella’s Microsoft moves from its old Windows everywhere strategy to a Microsoft services everywhere strategy, and it increasingly going open source for many of its latest work and courting non-Windows developers with its tools, this marriage, if it happens, definitely makes a lot of sense from the Redmond company’s point of view.

Previous Story
Favicons are making a comeback in Safari in macOS Mojave
Next Story
Apple stock climbs to all-time high of US$191.83 on the first day of WWDC