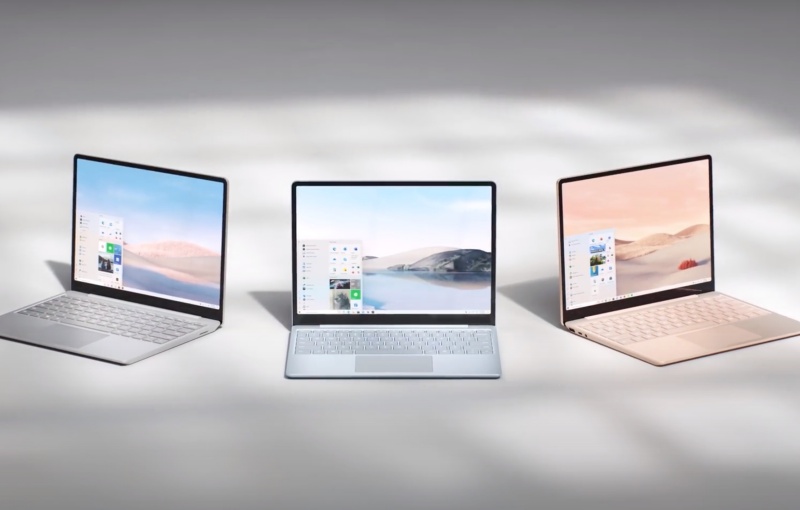 Intel is at risk at losing a major customer for its server chips.

People familiar with the matter told Bloomberg that Microsoft is developing its own processor designs for user in server computers that power its cloud services. In addition, Microsoft is looking to using another chipset for some of the Surface devices. The in-house processors are said to be based on ARM designs.

Microsoft declined to confirm whether it is indeed developing its own server and PC chipsets, but a company spokesman said it is continuing to invest in capabilities such as design, manufacturing and tools while building and strengthening partnerships with a wide range of chip suppliers.

There are signs that Microsoft is heading in this direction though. The company has been poaching processor engineers in the past few years from Intel, AMD, Nvidia and Qualcomm. The decision to design its own chips is said to be motivated by electricity costs; ARM chips are more energy efficient than their Intel counterparts.

Join HWZ's Telegram channel here and catch all the latest tech news!
Our articles may contain affiliate links. If you buy through these links, we may earn a small commission.
Previous Story
Qualcomm reveals Snapdragon 888 benchmark results
Next Story
Holiday Gift Idea 9: The gift of explosions at 144Hz refresh rate