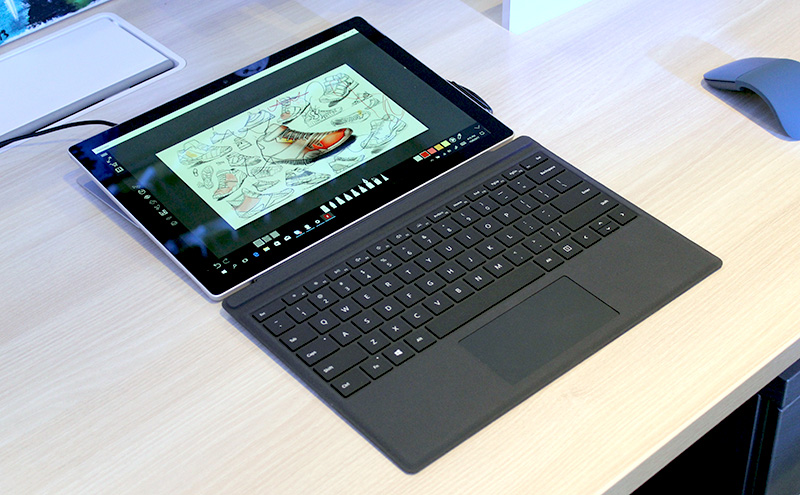 Earlier this week, FCC listing suggested an imminent launch of Microsoft’s US$400 Surface tablets. New information provided by WinFuture’s sources indicate that the upcoming Surface tablets will be equipped with less powerful processors.

The low-cost Surface tablets will run on the modest Pentium chips; the base models are likely to be equipped with Pentium Silver N500 while the higher-end models will have either the Pentium Gold 4410Y or Pentium Gold 4415Y.

Bloomberg reported in May that these Surface tablets will be Microsoft’s answer to Apple’s entry-level 9.7-inch iPad. They will come with 10-inch displays, rounded edges and USB-C connectivity.

Source: WinFuture via The Verge