Microsoft has revealed its 2020 plans for the Xbox Series X

Microsoft has revealed its 2020 plans for the Xbox Series X 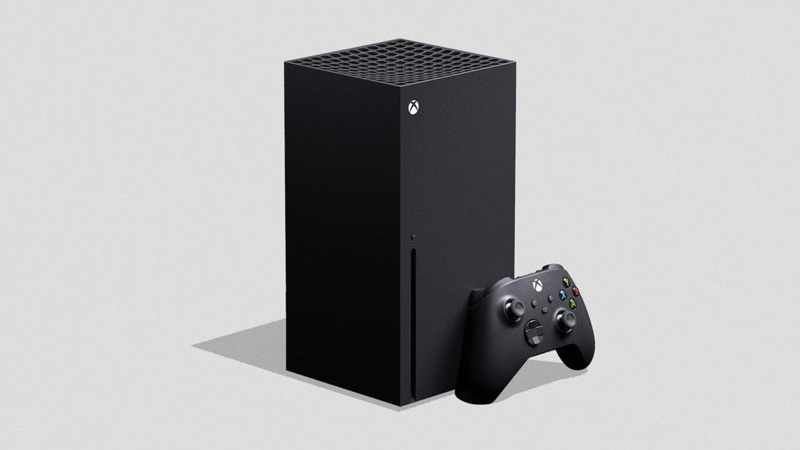 The future of Xbox is looking bright.

We’re getting close to the launch of the next generation of gaming consoles, and Microsoft knows it. Yesterday, the Xbox team laid out its plans for 2020, which include monthly updates under the title of Xbox 20/20. These updates will focus on delivering information on the upcoming console and its games.

The company also revealed what appears to be the new startup animation for the Xbox Series X:

The first Xbox 20/20 update will arrive tomorrow at 11pm (Singapore time), in the form of an Inside Xbox presentation. The presentation will show off next-generation gameplay from third-party titles such as Assassin’s Creed Valhalla. It will also confirm games that use the console’s new Smart Delivery feature, as well as current-gen games that will be optimised for the Xbox Series X.

Later in July, the Xbox team will show off first-party titles from Xbox Game Studios - which currently consists of fifteen different development teams. The Xbox Series X games we currently know of include 343 Industries’ Halo Infinite and Ninja Theory’s Senua’s Saga: Hellblade 2, but we will see new games get announced at the event. 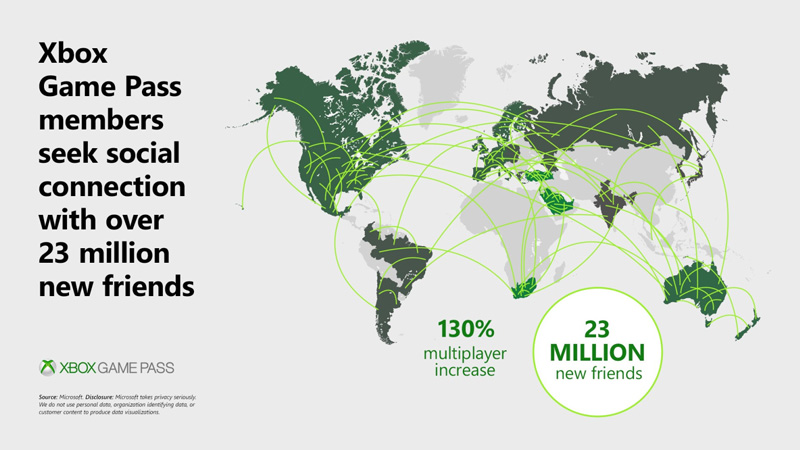 The company also confirmed that new updates for Xbox Game Pass for Console and PC are coming. Recently, the company revealed that Xbox Game Pass has enjoyed incredibly strong growth, currently holding 10 million subscribers worldwide. The company also stated that Game Pass members have added over 23 million friends since March, likely due to the current pandemic. Members of Game Pass are also playing twice as much, with multiplayer gaming seeing a 130% increase in the same time period.

The Xbox team also confirmed that the Xbox Series X and Halo Infinite are still planned for a Holiday 2020 launch, unimpacted by the ongoing pandemic.

Join HWZ's Telegram channel here and catch all the latest tech news!
Our articles may contain affiliate links. If you buy through these links, we may earn a small commission.
Previous Story
MyRepublic’s new gaming programme rewards you for playing popular games
Next Story
The Huawei FreeBuds 3i true wireless earbuds offer active noise cancellation at an affordable price