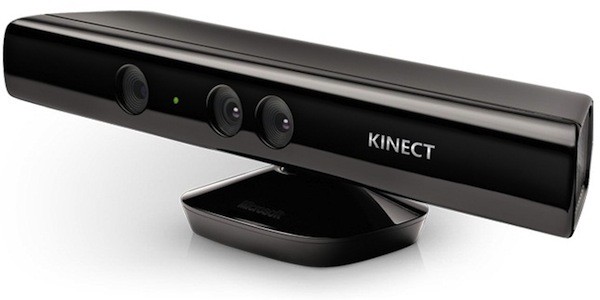 The original Kinect for Windows will be phased out this year, nearly three years after it was first introduced. Almost entirely identical to the Xbox 360 model, the Kinect sensor wasn’t taken up by gamers from the start, but rather largely embraced by the DIY-hacking community and companies that used it for the facial and motion tracking capabilities.

If you’re fall in one of the above categories, Microsoft recommends you buy as many Kinect for PC v1 sets as you need, as they won’t make any more once the current stock runs out. They will however, continue to stock the Kinect for Xbox 360 online and in the Microsoft store, as well as the Kinect v2 for Xbox One. Otherwise, there’s always the new Kinect for Windows (which promises improved depth sensing, a wider field of view and 1080p resolution), or the adapter which allows you to use an Xbox One Kinect on your PC.

Whether or not you took to gesture-based gaming or computing, it’s hard to argue that the original Kinect didn’t represent a leap in the possibilities for user interface technology. In fact, it continues to be a base upon which many users have built custom interface systems, as evidenced by the submissions to sites like Kinect Hacks.