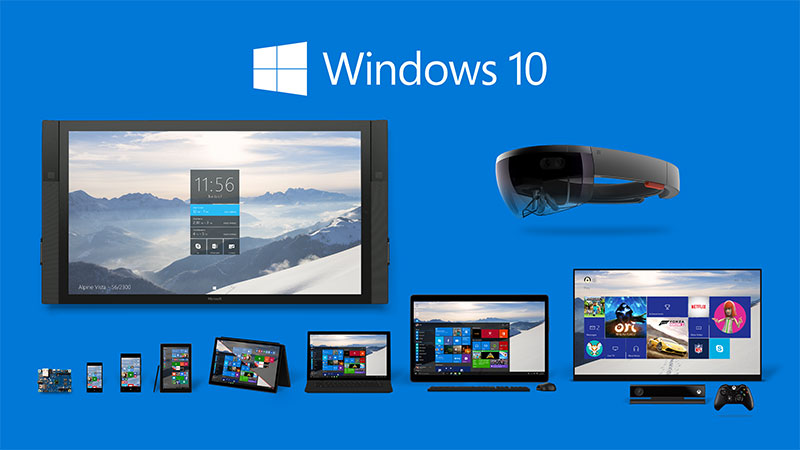 As expected, Microsoft has released its first major update for Windows 10. Now available for PCs and tablets, this ‘November Update’ brings tons of improvements to the platform, including updates to several first party software and updated drivers and apps from other partners. Windows 10 is also starting its rollout to Xbox One and Windows 10 Mobile is also expected to land on select phones soon.

So what’s new in Windows 10, which now stands at version 1511 after the update? There are many improvements in Microsoft’s own apps like Mail, Calendar, Photos, Groove, Xbox, Store, OneNote, and even Solitaire; but some of the more obvious ones include faster performance in everyday tasks, such as a 30% reduction is bootup time compared to Windows 7 on the same device.

Cortana has also gained new abilities, recognizing phone numbers, email addresses, and physical addresses to help you set reminders based on what you’ve scribbled. It can also now keep track of your events and movie bookings, sending you helpful reminders to know where to go and get there on time, plus the option to book and track an Uber. If you’re shopping in the Microsoft Edge browser, Cortana is also able to notify you of the best coupons from your favorite retailers. Unfortunately, these cool features are only available in the U.S.

Microsoft Edge itself is also seeing improved performance and security, along with tab preview, which allows you to hover over your open tabs and get a preview of what’s on those websites without leaving the page you’re on. The browser now syncs your Favorites and Reading list items across devices too.

For the enterprise PC

Windows 10 is now runnning on more than 110 million devices, including 12 million business PCs. The November Update is about attracting more, especially corporate owned devices. According to Microsoft’s Terry Myerson, Windows 10 has matured to a stage “where we can confidently recommend Windows 10 deployment to whole organizations.”

Update, Nov 23: Note that Microsoft has removed the November update from the free Media Creation Tool, as the company feels that any updates should be through Windows Update. You can still download Windows 10 using the MCT, but it will be at build 10240 (the original version of Windows 10), instead of the latest 10586.

Update, Nov 25: Okay. The MCT is now allowing users to get build 10586. And the November Update is back on Windows Update. Apparently, it was pulled because of a minor settings bug, which has now been rectified. A cumulative update has been released to fix the problem for those who are affected.

Join HWZ's Telegram channel here and catch all the latest tech news!
Our articles may contain affiliate links. If you buy through these links, we may earn a small commission.
Previous Story
The Fossil Group agrees to acquire Misfit for US$260 million
Next Story
Apple planning to launch a person-to-person mobile payment service in 2016