Note: This article was first published on 2 July 2020. 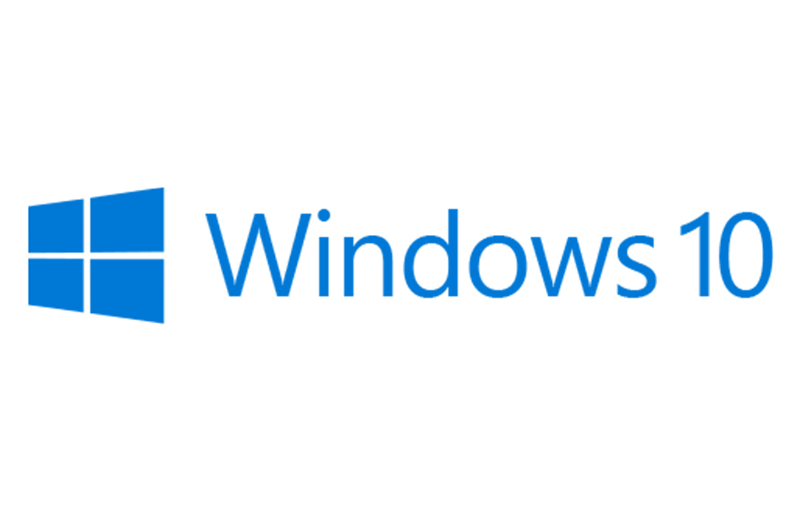 Need to recover previously deleted files? Most folks would've wanted to at some point of their computer-literate lives. Still, the solutions are usually pricey or tedious as they involve a paid recovery tool or going down to a shop for professional intervention. That changes when Microsoft quietly launched a free file recovery tool for Windows 10. 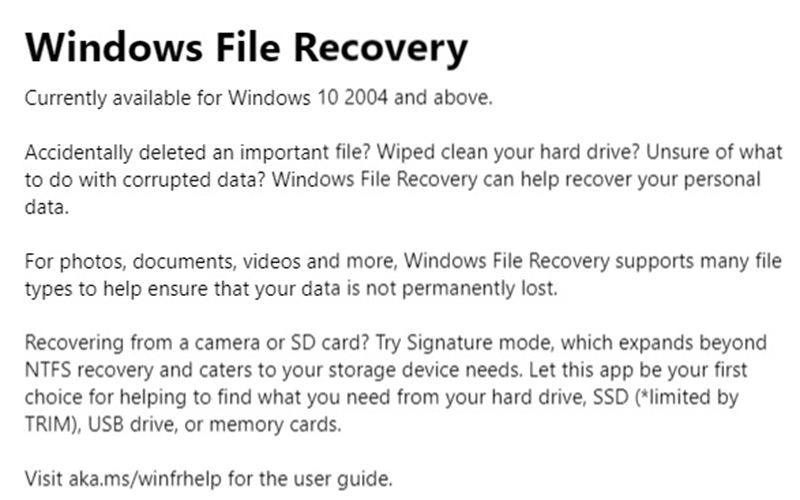 The Windows File Recovery tool is now available on the Microsoft Store for free. It's a command-line tool (which is somehow suitable for folks aged three years or older, according to the store page). It supports a wide variety of drives (HDD, SSD, USB, and even SD memory cards) and a wider variety of file types (JPEG, PNG, MPEG, Office files, MP3, MP4, ZIP, etc.). Windows File Recovery even packs a 'signature mode' for recovering data from NTFS, FAT, exFAT and ReFS file systems.

It's compatible with Windows 10 version 2004 or higher, it costs nothing to install, and it's usable on up to ten Windows 10 devices when signed in. While file recovery itself is rather inexact science (since it's dependent on many other factors), Windows 10 users can now troubleshoot without resorting to third-party alternatives on their first try.

Other than the command-line interface, one other drawback is that it requires the very latest version of Windows 10 (build version 2004 to be exact) that many systems have yet to receive an update or isn't bug-free enough to be compatible for your system.

Still, it is free and it's something you can look forward to when your Windows 10 is eventually updated to the newer build.

Join HWZ's Telegram channel here and catch all the latest tech news!
Our articles may contain affiliate links. If you buy through these links, we may earn a small commission.
Previous Story
GoPro releases Mac app to use Hero 8 Black camera as a webcam
Next Story
Sony's new noise-cancelling earbuds are designed for fitness enthusiasts (Updated)