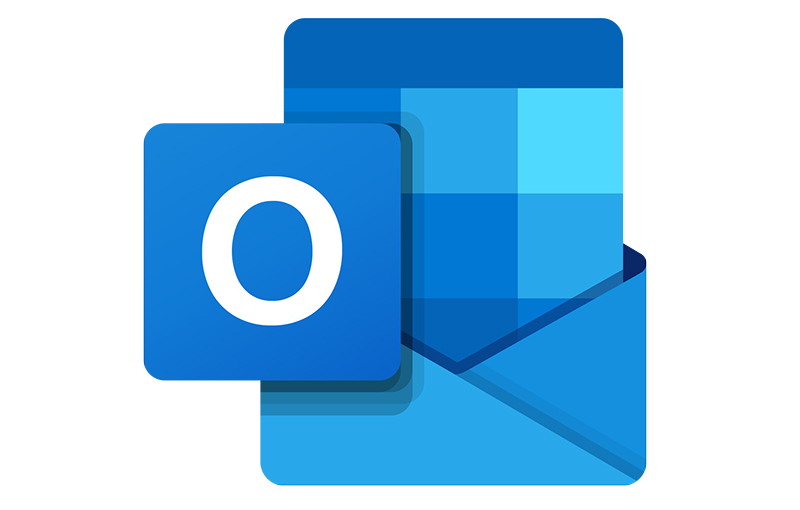 The development roadmap of Outlook on the web (Microsoft's web version of their Outlook email app) looks promising these few months.

According to Ars Technica, Outlook on the web will receive predictive texts, which is very similar to Google's Gmail where the user hits the "Tab" button on their keyboard to accept the predicted words. Per the developer's notes at the Microsoft 365 Roadmap website:

"Using smart technology, Outlook will predict text while you type. Just use the Tab key to accept the text prediction." - Microsoft 365 Roadmap

That's not the only feature being developed for Outlook on the web. In just these two months alone (May and June), Microsoft is bringing more than a dozen web features for Outlook. There are features where it brings it up to par with the app version for Windows, such as an option to end meetings earlier than the scheduled times. There's also incoming support for rich text formatting in Task (a feature under To Do in Outlook on the web). 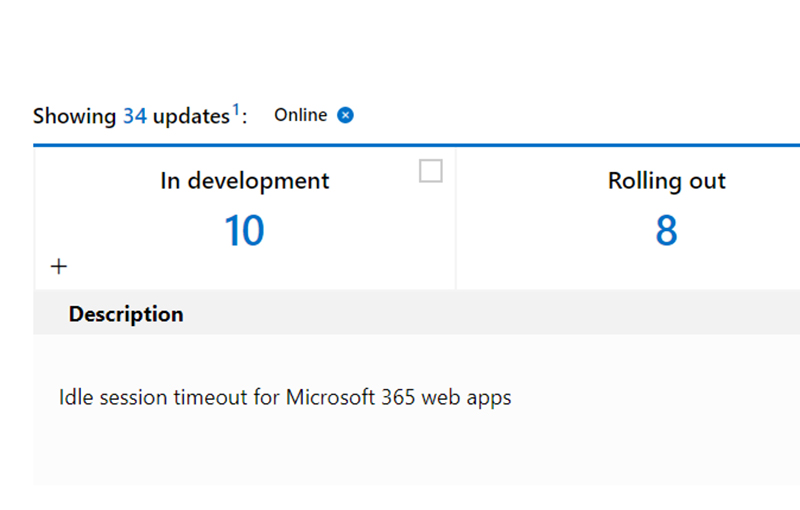 If you can't wait too long for these new tools, you'll be happy to know that Microsoft is currently working on rolling out some mostly ready features. Outlook on the web now allows users to have a separate personal calendar, which can be pulled from the main Outlook app on Windows or from Google Calendar. This personal calendar also affects your work availability (as free/busy only to other viewers).

Join HWZ's Telegram channel here and catch all the latest tech news!
Our articles may contain affiliate links. If you buy through these links, we may earn a small commission.
Previous Story
Razer is deploying vending machines to provide Singaporeans with free face masks
Next Story
Analyst claims the Galaxy Note20 lineup to have 120Hz displays