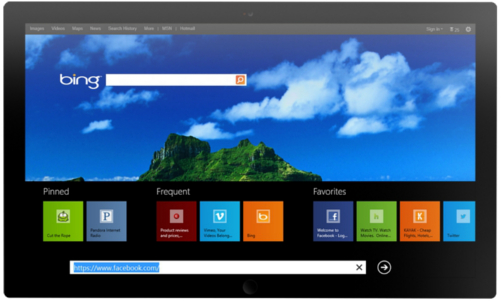 Microsoft has just announced that Internet Explorer 10 is now finally available to all Windows 7 users globally. IE10 has been available only on Windows 8 previously, although Microsoft launched a preview version for Windows 7 users last November.

The company intends to roll out the new version to all of its users over the coming weeks and months, with those using the pre-release version having priority to see the auto-update prompts.