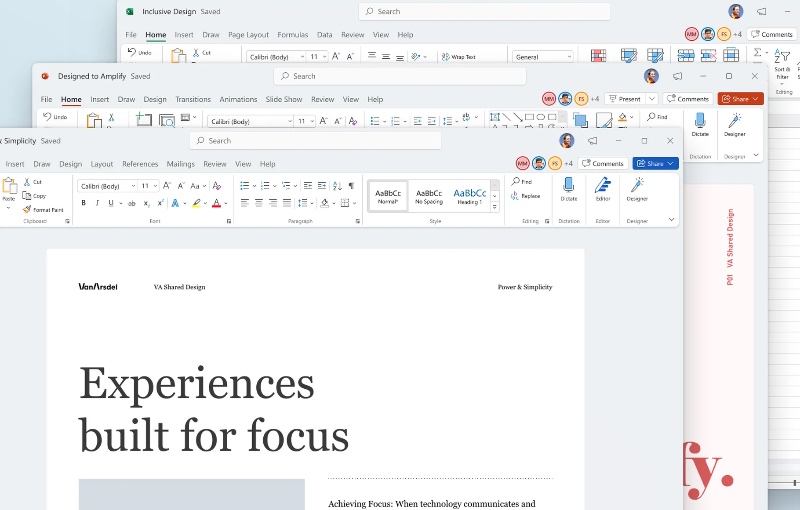 Microsoft announced today that the next version of Office for Windows 11 will finally have a 64-bit version that will run natively on Arm PCs.

Mike Smith, an engineering manager on the Office team, said:

This new version of Office is designed specifically for the next version of Windows on ARM. It has been recompiled for the ARM architecture to run fast, bring greater memory availability, offer better support large documents, and maintain compatibility with existing 64-bit add-ins using the new x64 emulation capability provided by Windows.

The Office apps that are getting Arm versions include Word, Excel, Outlook, PowerPoint, and OneNote. All other Office apps will run in x64 emulation mode.

This new version of Office is available to try as a beta now. To do so, you will need an Arm-based PC that has been rolled in the Windows Insider Preview program. Next, you have to uninstall any 32-bit versions of Office before reinstalling and updating to this new version.

Join HWZ's Telegram channel here and catch all the latest tech news!
Our articles may contain affiliate links. If you buy through these links, we may earn a small commission.
Previous Story
LG’s space-saving, swivelling 4K UltraFine Ergo monitors now available in Singapore
Next Story
At S$199, the CX True Wireless are Sennheiser's most affordable true wireless earbuds yet