Microsoft Mesh could bring mixed reality to your next video conference

Microsoft Mesh could bring mixed reality to your next video conference 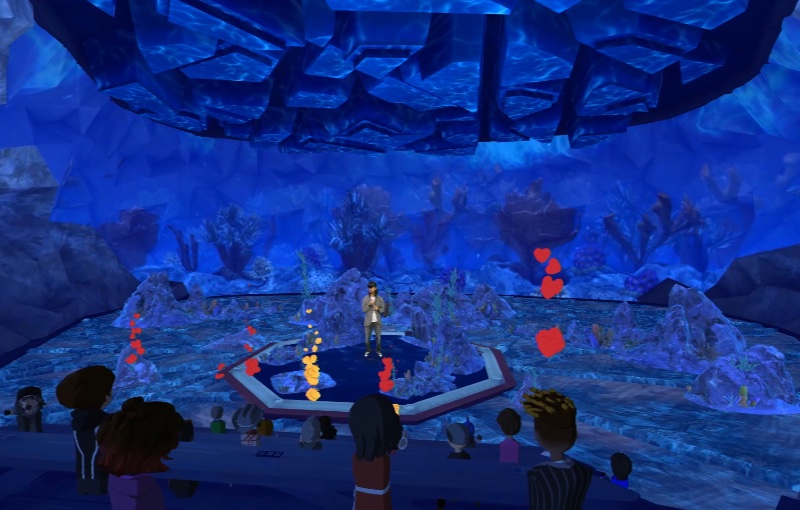 Announced during Microsoft’s Ignite 2021 conference, Microsoft Mesh is a new mixed-reality platform powered by Azure that allows people in different physical locations to join collaborative and shared holographic experiences on many kinds of devices.

It’s basically like creating an avatar and being in a video game and interacting with the world you see, except that the people are your colleagues or customers, and the world is a virtual concept. Think Second Life meets The Office.

Microsoft Technical Fellow Alex Kipman said that the new platform is the result of Microsoft’s research and development in areas ranging from hand and eye-tracking and HoloLens development to creating holograms and artificial intelligence models to create expressive avatars.

Microsoft Mesh will work across multiple platforms with support confirmed on Microsoft’s HoloLens and the Oculus Quest 2 standalone VR headset. There are also reports that other supported AR/VR Head Mounted Displays (HMDs) will also have Mesh support. 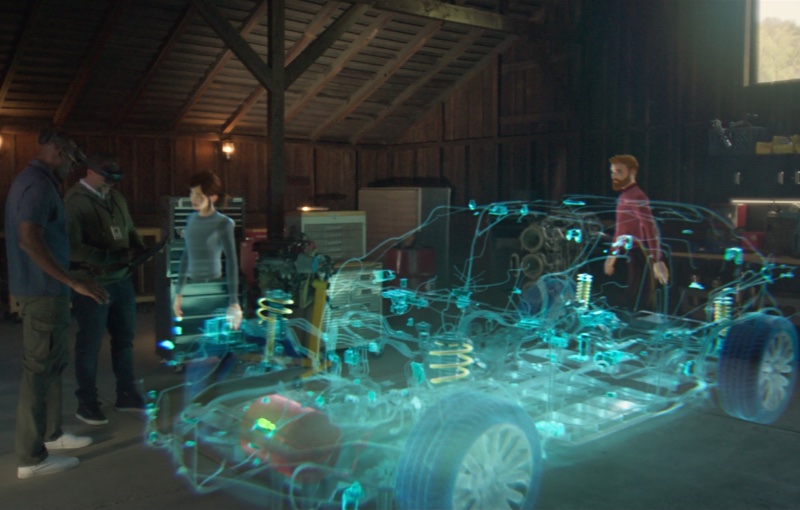 At Ignite, OceanX, a non-profit organisation, is collaborating with Microsoft to create a Mesh-enabled “holographic laboratory” on OceanXplorer, one of the most advanced research and deep-sea exploration vessels ever built. Scientists could gather in — either in person or virtually from labs and offices around the world — to see 3D holograms of the areas the vehicles are exploring. 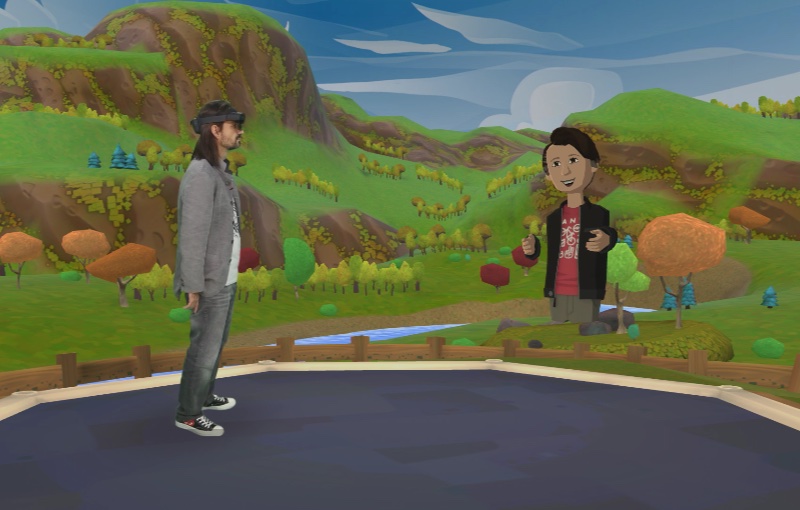 Pokémon GO developers Niantic demonstrated a proof-of-concept demo experience that runs on HoloLens 2. Unfortunately not yet a consumer product Niantic founder John Hanke and a bevy of Pokémon at his favourite park were joined by Veronica Saron, product marketing manager for Pokémon GO, to battle in a shared mixed-reality session.

Join HWZ's Telegram channel here and catch all the latest tech news!
Our articles may contain affiliate links. If you buy through these links, we may earn a small commission.
Previous Story
Sony wants to let you use bananas as PlayStation controllers
Next Story
Apple TV+'s genre-bending thriller "Calls" get its first official trailer