Microsoft may unveil HoloLens 2 at MWC 2019

Microsoft may unveil HoloLens 2 at MWC 2019 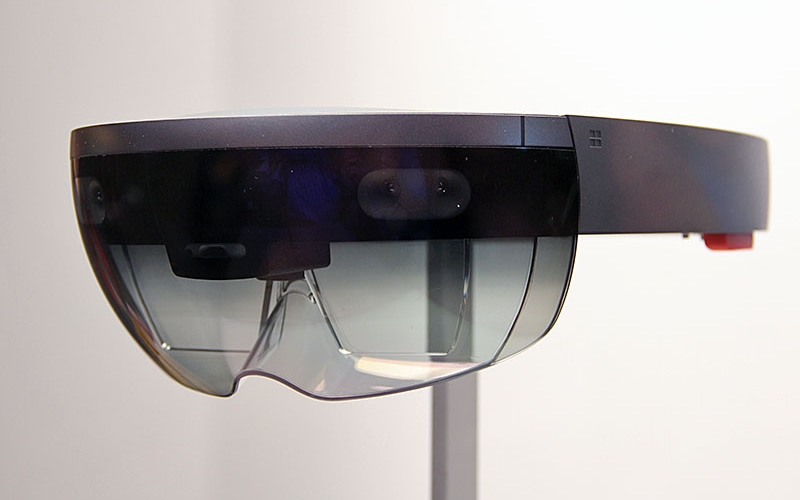 Microsoft may unveil its HoloLens 2 at the upcoming MWC 2019. The Redmond tech giant has sent out a press invitation that states it will be hosting an event at the conference, and the speakers include technical fellow Alex Kipman as well as CEO Satya Nadella.

Kipman is the driving force behind Microsoft HoloLens, the mixed reality headset that was first showcased in 2015. We reported that version 2 of HoloLens might be cancelled for its third variation; however, on an optimistic note, the speaker lineup for Microsoft’s press event at MWC 2019 holds good promise for news on the development of second-generation HoloLens.