Microsoft may be sidelining HoloLens version two for its third iteration

Microsoft may be sidelining HoloLens version two for its third iteration 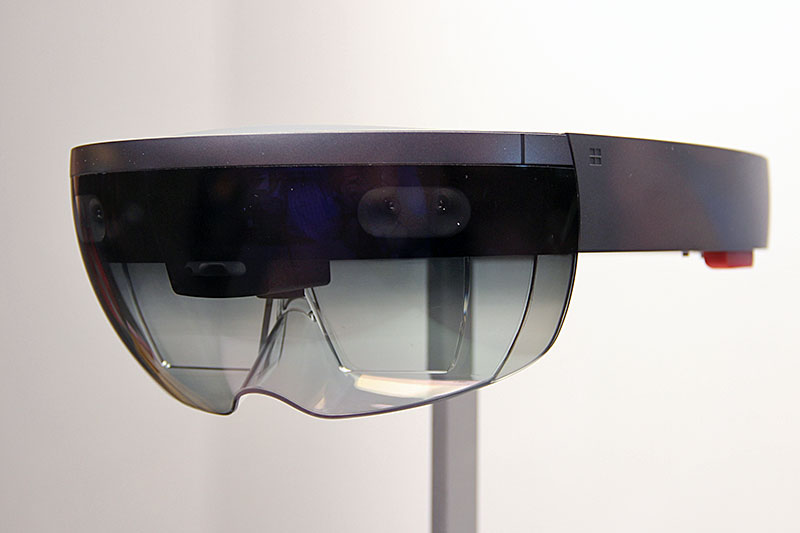 The Microsoft HoloLens was first showcased nearly two years ago and the mixed reality headset is already available to developers and other corporate users. However, the consumer end-users version has yet to hit retail as Thurrott reports Microsoft is “shuffling the roadmap for HoloLens”, and as a result, version two of the mixed reality headset has been allegedly cancelled.

At the launch of HoloLens, Microsoft invited developers of Magic Leap, Glass, and Oculus to work with HoloLens, which is expected to be “available in the Windows 10 timeframe”; however, after almost two years, we are still unable to purchase the HoloLens from retailers. According to sources quoted by Thurrott’s report, Microsoft feels that its head start in the augmented reality market segment is favorable enough for the company to rework the headset’s roadmap. 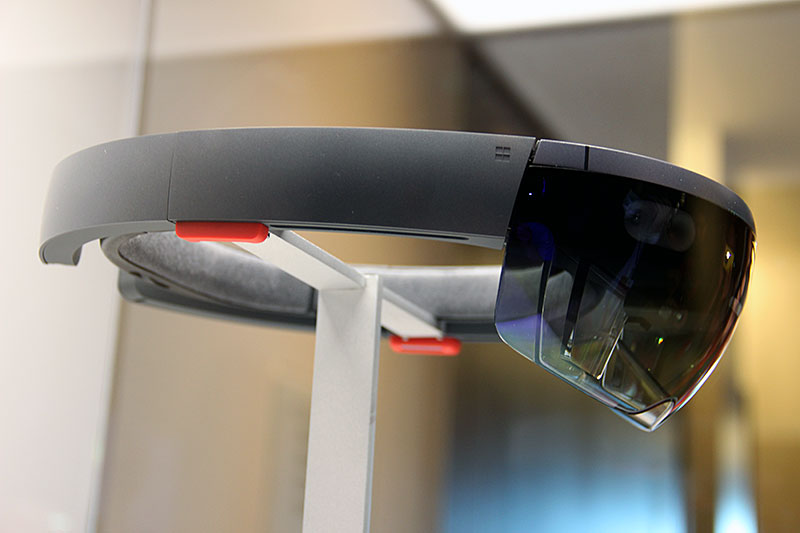 Rather than release HoloLens version two, which is most likely differentiated from the first by incremental updates, the company will focus its efforts on its third iteration. Thurrott reports HoloLens version three may not see the light of day until 2019! This is likely due to the perceived lack of credible competitors in the AR market segment. When reached for comments by Thurrott, the Microsoft spokesperson reiterated the company’s commitment to mixed reality as the “future of computing” and their efforts don’t require any product roadmap.

Join HWZ's Telegram channel here and catch all the latest tech news!
Our articles may contain affiliate links. If you buy through these links, we may earn a small commission.
Previous Story
Snapchat Stories just got cloned again, this time by WhatsApp
Next Story
Apple might introduce 7.9- and 10.5-inch iPad Pros in March