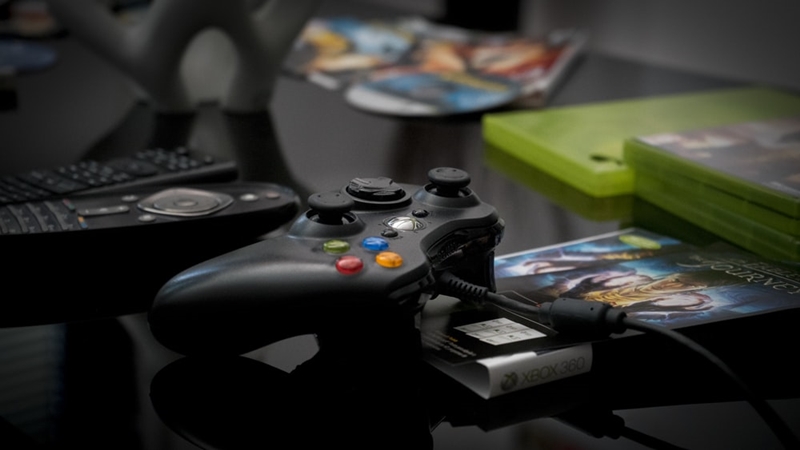 By now, it should already be instinctive - when you think backwards compatibility for games, you think Xbox.

Being able to play older titles on newer consoles has always been a big selling point for the Xbox family, and for the upcoming Xbox Series X, it seems that Microsoft intends to take that notch up to eleven. But prepping the hardware to be able to accommodate games from as far back as the original Xbox is only half the equation.

The other half is with regard to bringing over existing save files. As a player, I certainly wouldn't want to have to restart my Xbox 360 game in order to run it on the Series X - because it's probably going to be more trouble than it's worth. Fortunately, Microsoft appears to be fixing this little pain point, by making cloud saves for Xbox 360 games free, so players can get them ready to go on the Series X when it releases.

In an Xbox Wire post dated Oct 13, Xbox Compatibility Program Lead Peggy Lo shares some juicy information on how backwards compatibility works on Microsoft's next-gen console. The Series X won't just be able to play games from older consoles - it's going to buff their graphics and aesthetics too, among other improvements. More importantly, she also notes that the company will be making the cloud save feature for the Xbox 360 free (it's currently hidden behind the Xbox Live Gold pay wall).

This is excellent news for those who are still playing games on the Xbox 360, as they'll be able to bring their "cherished memories", as Lo writes, over to the Series X or Series S consoles. However, there is one small pointer to note before you rush to dig out your old games - if the copy of the game you currently own is the physical disc version, you will need to have a Series X console in order to play them, given the Series S doesn't have a disk drive. Other than that, there shouldn't be anything keeping you from playing your aesthetically-buffed version of OG Halo.

Admittedly, that last bit about the disc drive is a pretty "duh" statement, but considering people have actually ordered the Xbox One S console instead of the Xbox Series S by mistake, we think we'd better highlight it anyway. Ahem.