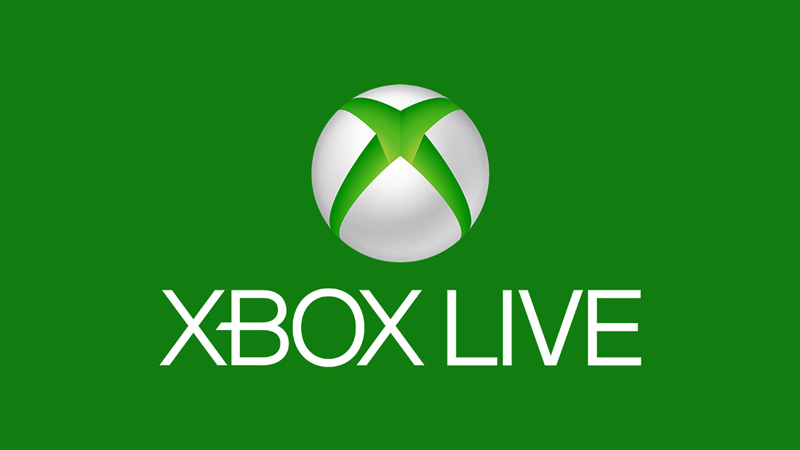 Paying for multiplayer gaming might not be a thing anymore! On the Xbox One, that is.

Renowned leaker Jeff Grubb has reported that Microsoft might soon get rid of Xbox Live Gold entirely. During a Crossfire podcast, he stated that free online multiplayer gaming is, “very close to being a sure thing.”

Xbox Live Gold, similar to PlayStation Plus is a required subscription service that allows you to play multiplayer games. The service also gives away free games every month. Further fuelling this rumour is the fact that Microsoft recently removed the 12-month subscription option for Xbox Live Gold on the Microsoft Store.

Seeing as there are only one-month and three-month options to buy Xbox Live Gold for now, it does seem like suspicious timing. Multiplayer paywalls have felt dated since their very inception, to be honest. Why make people pay to access parts of a game that they already own? If Microsoft were to remove Xbox Live Gold, it would be a pretty huge consumer-friendly move on their part - and they could carry that good will forward to the launch of the Xbox Series X.

Maybe they could fold the service into Xbox Game Pass, just like they did with Project xCloud.

Our articles may contain affiliate links. If you buy through these links, we may earn a small commission.
Previous Story
The release of Top Gun: Maverick has been delayed by a whopping six months
Next Story
The next Ubisoft Forward in September might showcase Rainbow Six: Quarantine