Microsoft is laying off journalists and replacing them with AI

Microsoft is laying off journalists and replacing them with AI 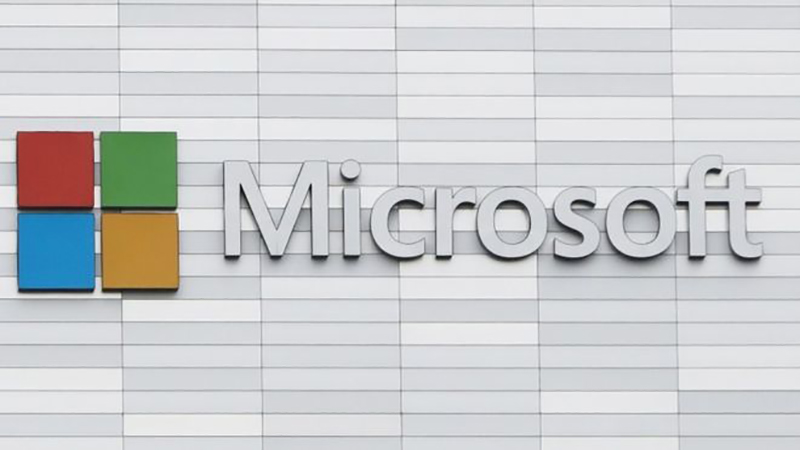 Many of the workers who lost their jobs are part of Microsoft's SANE division, short for search, ads, News, Edge, and are contracted workers that were hired expressly to help Microsoft pick stories.

According to the software giant, the latest moves are unrelated to the Covid-19 pandemic, and are simply a result of routine business evaluations.

Business Insider reported last week that around 50 jobs were cut in the US, and international teams haven't been spared either. The Guardian is reporting that around 27 people employed by PA Media are being let go in the UK.

Some of the affected workers have reportedly expressed reservations about Microsoft's decision to rely more heavily on AI, saying that staff were careful to stick to "very strict editorial guidelines", ensuring that users don't see any violent or inappropriate content. While Microsoft's editorial team does not produce original stories, they select news reported by other organisations, and also edit content and headlines where appropriate to fit their specific format.

It's not yet clear whether certain nuances of having a human curate news, such as the surfacing of an interesting story from a smaller outlet that would otherwise go unnoticed, will be able to be replicated with AI. That said, Microsoft has been increasingly relying on AI for Microsoft News, using AI to process and filter content and even suggest photos for human editors to use.

Our articles may contain affiliate links. If you buy through these links, we may earn a small commission.
Previous Story
iPhone 12 dummy units reveal new SIM card tray location and design
Next Story
Valorant's first new Agent is Reyna