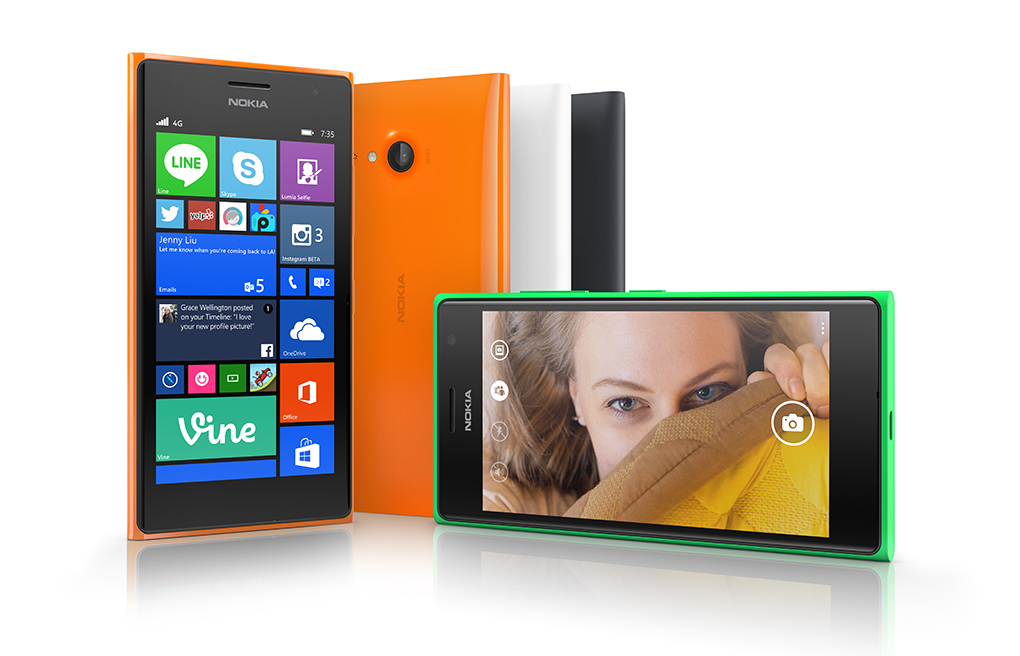 *Updated on September 6 with hands-on photos

According to Microsoft's VP of Mobile Sales, Chris Weber, the Lumia 730 is "built for Skype and selfies." It hopes to accomplish that with its 24mm wide-angle 5-megapixel HD front-facing camera - although it's worth noting that HTC has just launched the 8MP front-facing camera Desire 820. Nevertheless, the Lumia 730 has more than just hardware backing it up, Microsoft will be shipping it with a new "Lumia Selfie" app to help owners create that perfect selfie.

As the name suggests, the app is designed specifically for taking selfies, and features a variety of filters and slider enhancements for slimming your face, enlarging your eyes and brightening your teeth, among others. It will also be available for download for non-730 users, and includes a nifty ability to use the rear facing camera to take selfies, by emitting a beeping noise when it detects that your face is centered in the picture. The app is available for all Windows Phone 8.1 devices and will be available for download later today. 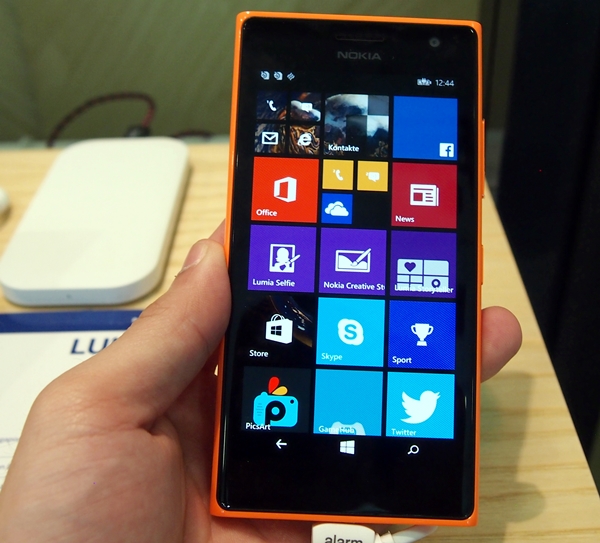 Apart from the selfie aspect, the Lumia 730 is an average mid-range 4.7-inch (1280 x 720) handset running Windows Phone 8.1 operating system and Microsoft's new Lumia Denim update. The handset is powered by a Qualcomm Snapdragon 400 processor, with 1GB RAM and, surprisingly for a phone designed for taking millions of selfies, just 8GB of storage - although, unlike many other Lumia phones, it does have expandable MicroSD storage. The rear-facing camera is a ho-hum 6.7-megapixel shooter with LED flash. The Lumia 730 also has dual-SIM support. 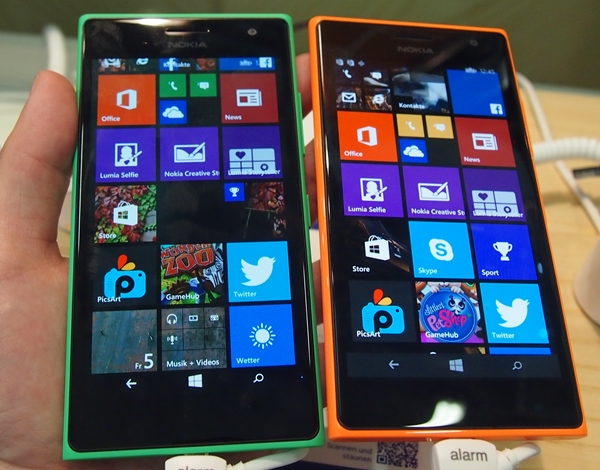 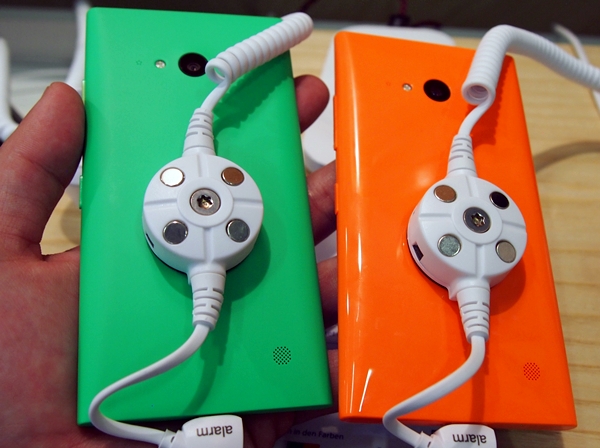 Both smartphones will be rolling out this month, with the Lumia 730 priced at 199 eu

Join HWZ's Telegram channel here and catch all the latest tech news!
Our articles may contain affiliate links. If you buy through these links, we may earn a small commission.
Previous Story
Microsoft Lumia 830 offers PureView imaging at a lower price (Updated with hands-on photos)
Next Story
Huawei launches first phablet with octa-core processor and one-touch fingerprint scanner (Updated with hands-on photos)