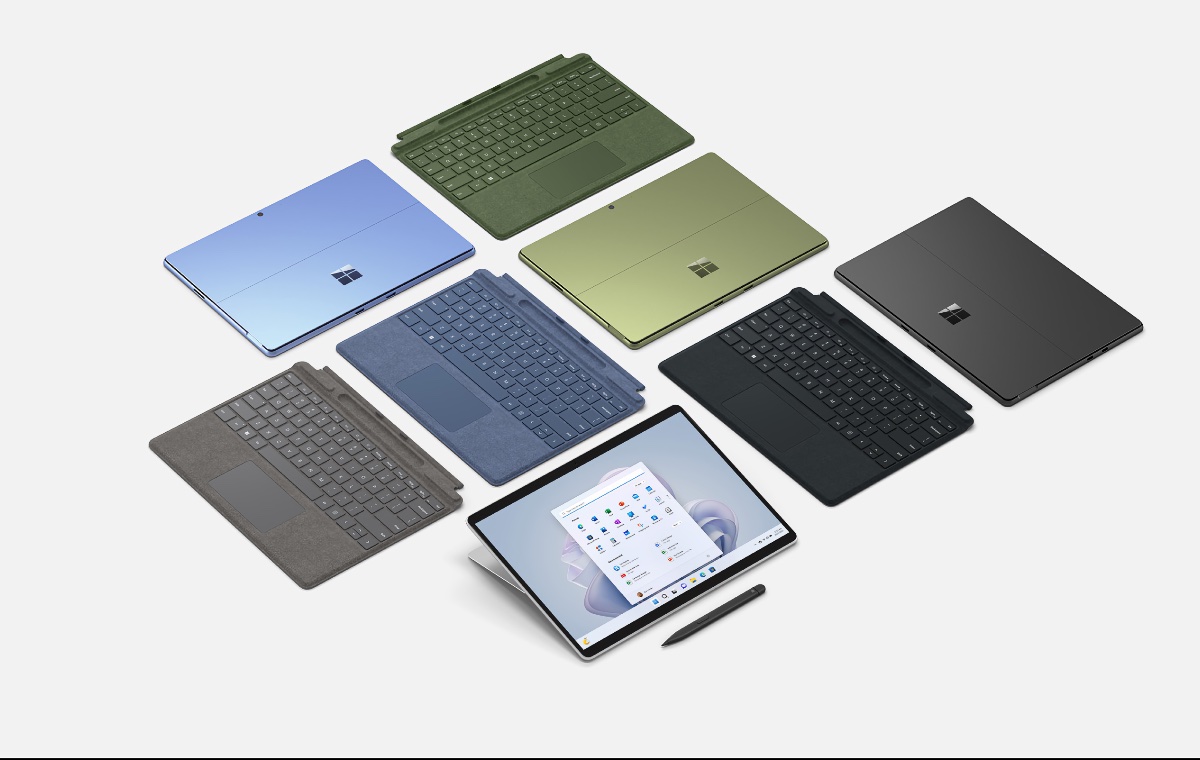 Another year, another update to the Microsoft Surface Pro lineup. The main difference in the new Surface Pro 9 series is that there are now variants targeting professionals, and consumers, and one that is 5G enabled.

The main difference between the different processors being used is that the processors used in the consumer models offer lower base clock speeds and only "Essentials" vPro management features. That aside, all of the processors are specced to operate at 15W TDP for their base power draw, which makes them very power efficient. 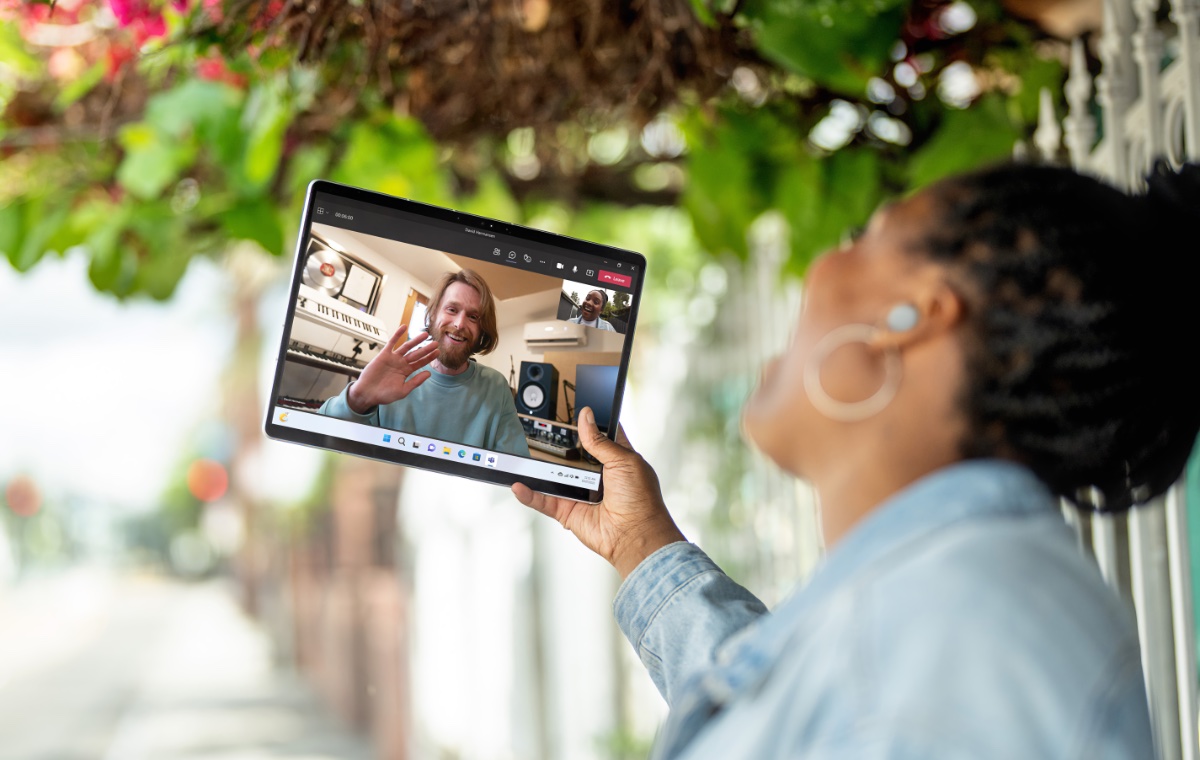 The Surface Pro 9 with 5G is where things get interesting as it's Microsoft's first Surface Pro to offer 5G connectivity, courtesy of a brand new processor powering this notebook, the Microsoft SQ 3 Processor Neural Processing Unit (NPU). Capable of more than 15 trillion calculations per second, the Microsoft SQ 3 is based on the Qualcomm Snapdragon 8cx Gen 3 processor (which is capable of 29 trillion operations per second in its full configuration), provides 5G connectivity, and up to 19 hours of battery life for the Surface Pro 9. Additionally, it unlocks new AI features made possible through a far more capable NPU  on the processor that Microsoft says will transform how you connect with the people in your life.

Formerly, Microsoft has only featured the Snapdragon-based processor on its Surface Pro X model which has been more experimental and forward-looking in design. Considering the Surface Pro 8 from early this year has already adopted all of the positive design traits of the Surface Pro X, the Surface Pro 9 has gone one step further to take the Snapdragon-powered variant fully into its fold. This signals us that Microsoft is no longer treating it as a side offering, but as part of its holistic lineup. 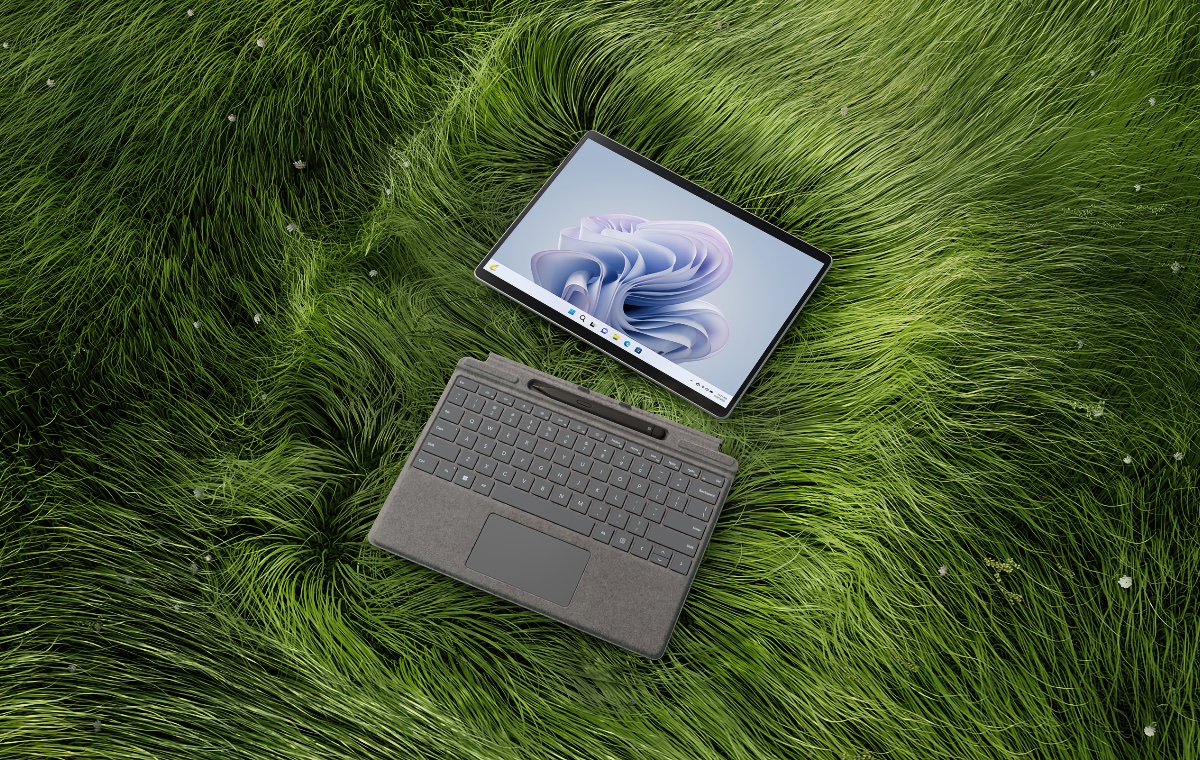 Both the Microsoft Surface Pro 9 variants are crafted with high-grade aluminium, with the now iconic built-in kickstand, and on a 13-inch PixelSense display. This retains the specs from last year meaning a 3:2 aspect ratio, a dynamic refresh rate up to 120Hz, 10-point multi-touch support, and a resolution of 2,880 x 1,920 pixels. The professional and consumer models using Intel processors come with Intel Iris Xe graphics while the Surface Pro 9 with 5G uses Adreno 8CX Gen 3 graphics that is part of the Microsoft SQ 3 processor (which is no surprise since the SQ 3 is based on a Snapdragon platform). 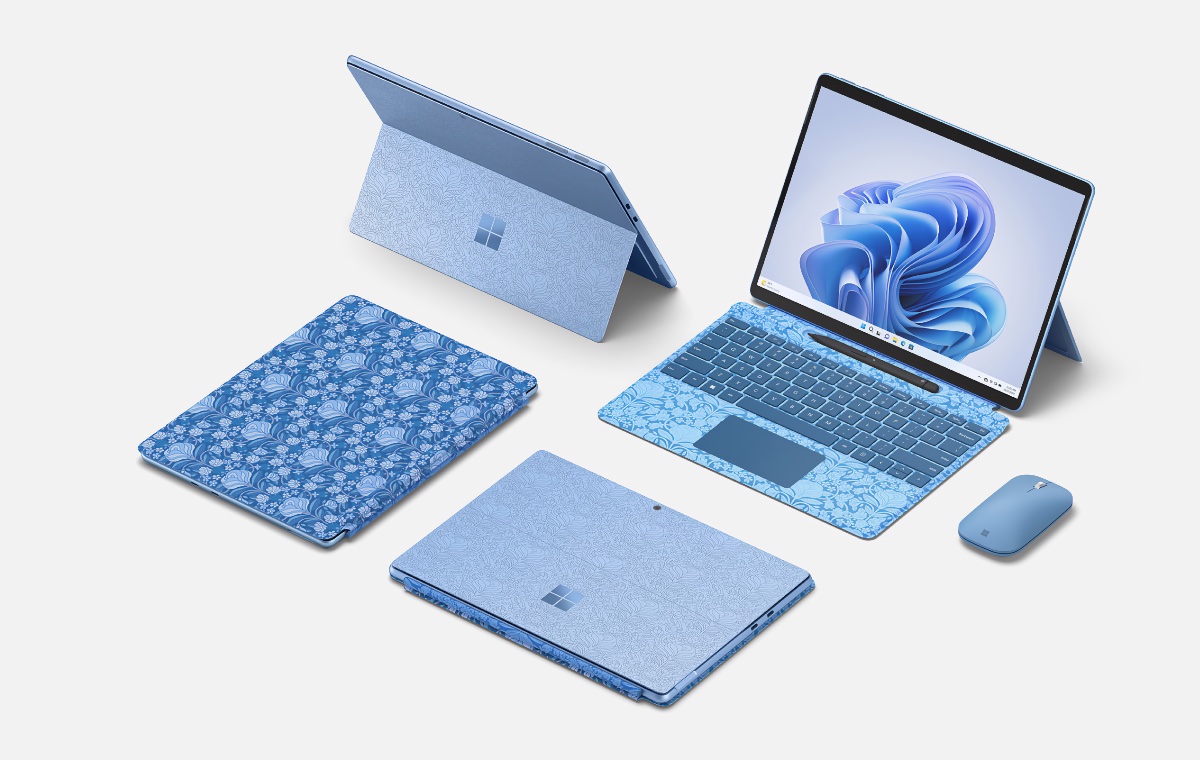 Available in four colours, including two new ones, Sapphire and Forest, you have multiple options to personalise it. Additionally, Microsoft has partnered with London-based design house “Liberty” to create a special-edition Surface Pro keyboard and laser-etched Surface Pro 9 with an exclusive pattern in a vibrant blue floral inspired by the Windows 11 Bloom. It is only available in select markets, at Liberty and Microsoft Stores while supplies last.

We will update this article with its local pricing and availability when we receive more information.

Join HWZ's Telegram channel here and catch all the latest tech news!
Our articles may contain affiliate links. If you buy through these links, we may earn a small commission.
Previous Story
Sales of Apple iPhone 14 Plus said to be "lower than expected"
Next Story
Samsung SmartThings and Google Home to support Matter-compatible appliances