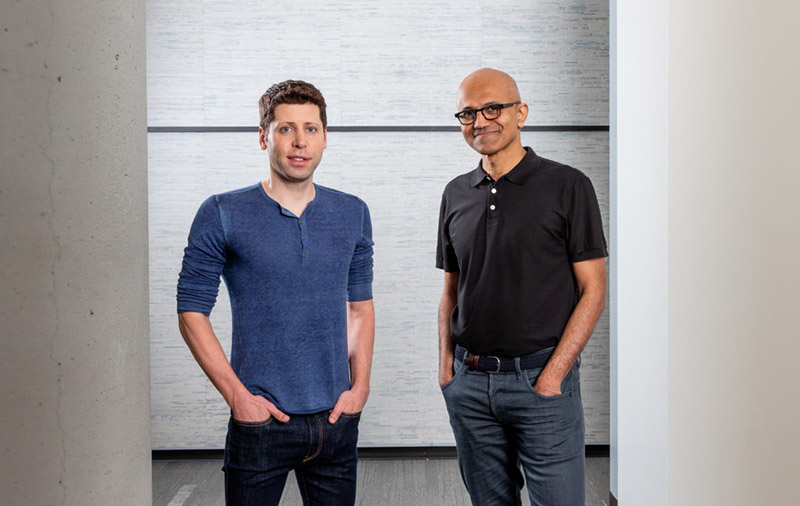 Microsoft has announced that it’s investing US$1 billion in OpenAI, a company that’s focused on developing and promoting artificial intelligence that benefits all of humanity.

According to the press release, both companies hope that the partnership can accelerate breakthroughs in AI and power OpenAI’s efforts to create artificial general intelligence (AGI), which OpenAI believes has widely distributed economic benefits. And since they’re building a hardware and software platform in Azure of “unprecedented scale”, Microsoft notes that any resulting enhancements on Azure will also help developers build their next generation of AI applications.

Other than helping to build new Azure AI supercomputing technologies, OpenAI will be porting its own services to run on Azure. Also, if the company is going to commercialize new AI technologies, Microsoft will be its preferred cloud partner.