Microsoft could be interested to acquire Discord for over $10 billion

Microsoft could be interested to acquire Discord for over $10 billion 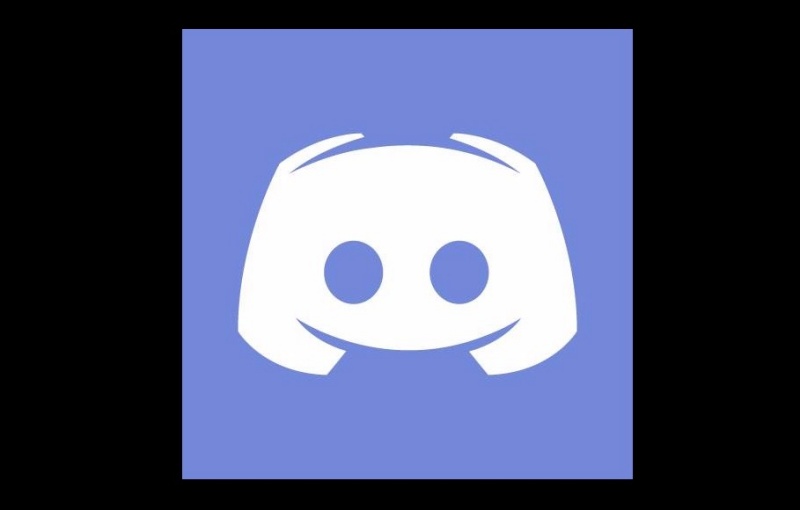 Microsoft is reportedly interested to acquire gaming-focused chat software Discord according to Bloomberg.

Sources told Bloomberg that Discord has been in talks with potential buyers such as Epic Games Inc and Amazon. Microsoft Xbox chief Phil Spencer is said to be discussing with Discord, but no deal has been signed at this moment. One source added that Discord may go public instead.

Bloomberg's report comes shortly after VentureBeat claimed that Discord is in the midst of a sales process which could see it being acquired for more than $10 billion. An exclusive acquisition discussion with a potential buyer is believed to have been signed, which suggests that both parties are in the final stages of negotiations.

Discord has a free service that allows gamers to communicate via video, voice and text. During the Covid-19 lockdown, many people turned to Discord for other non-gaming activities such as study groups, dance classes and virtual gatherings.

Source: Bloomberg, VentureBeat via The Verge

Join HWZ's Telegram channel here and catch all the latest tech news!
Our articles may contain affiliate links. If you buy through these links, we may earn a small commission.
Previous Story
Scour the cosmos with the new LEGO NASA Space Shuttle Discovery set
Next Story
Samsung said to produce LTPO TFT OLED displays for iPhone 13