Microsoft to Increase Windows 8 and 8.1 App Install Limit to 81 Devices

Microsoft to Increase Windows 8 and 8.1 App Install Limit to 81 Devices 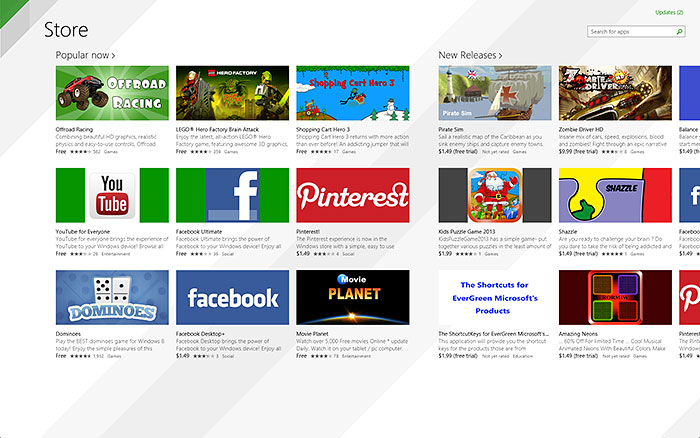 Back in June when Windows 8.1 Preview was released at the Build conference, we knew that Microsoft is going to ‘lift’ the app roaming limit; that is, to increase the number of devices that you can install your Windows Store apps on (currently, it’s five). Now, a decision has been made, and starting on October 9, Windows Store apps can be installed on up to 81 devices using the same Microsoft account. And this applies to both Windows 8 and Windows 8.1 apps.

Microsoft hopes this move gives customers the flexibility of installing their apps on any device they own. Developers with ad-based apps also stand to gain since their apps now run on more devices. To prevent abuse and for services that have valid reasons for setting a limit, Microsoft has provided a set of APIs for building a service-side verification. It’s also laid out that if an app has to enforce a limit, the developer must disclose this info to the customers.