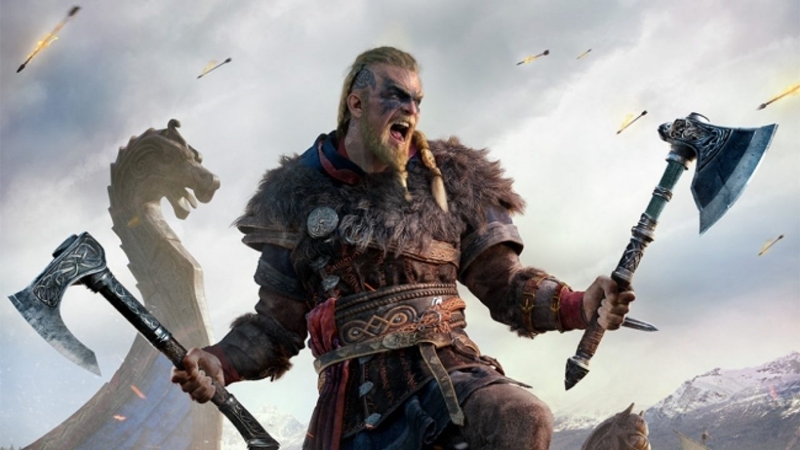 Well, it seems Microsoft has answered Sony's beefy lineup of next-gen console titles with one of its own. Case in point, the software giant recently released new information on what its "Optimised for Series X" label involves, not to mention a whopping 22 games that already sport this designation.

Essentially, acquiring that label means that the game in question is designed to harness the Series X's impressive hardware, although the exact utilisation of each feature, such as the console's Xbox Velocity Architecture (which aims to eliminate load times) will certainly vary from game to game. For example, while DiRT 5 and Gears of War 5 both have the label, the former has been confirmed to support 120fps on the Series X, while the latter will presumably make use of the custom SSD to minimise loading times.

Microsoft also shared that the label will be awarded to two types of games: the first category includes native Series X titles such as Assassin's Creed Valhalla and Halo: Infinite, while the second includes "fully rebuilt" current-gen games such as the aforementioned Gears of War 5. Anyway, since we're on the topic, below you can find the full list of games that were mentioned to already be "Optimised for Series X".

In case you need a reminder, both the PlayStation 5 and Xbox Series X are scheduled to launch during this year's holiday season, but with the frequent flurry of top-shelf games and next-gen hardware reveals flying around recently, which console will come out on when the dust settles is still up in the air at this point.