Microsoft has officially confirmed its interest in acquiring TikTok

Microsoft has officially confirmed its interest in acquiring TikTok 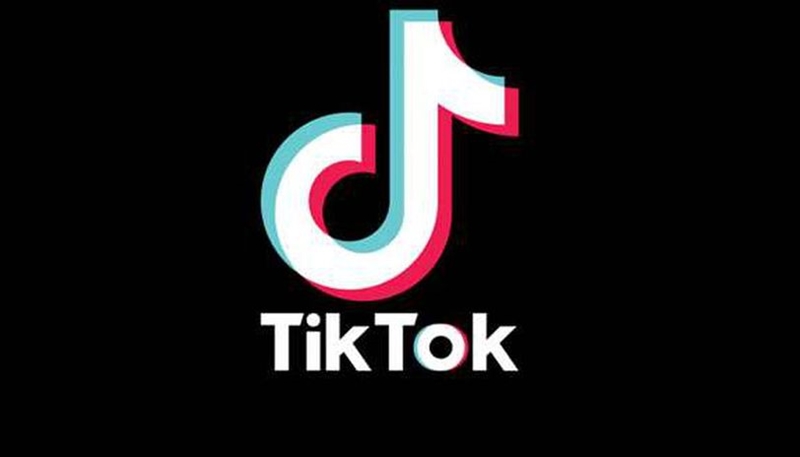 Forget the rumours; Microsoft has confirmed that it is intent on acquiring social networking app TikTok from its Chinese parent company ByteDance.

The app, which allows users to create and share short videos and other visual content with other users, has become immensely popular around the world in recent months, although its security record is far from clean. The app has landed in hot soup with the Indian and US governments before over various user security and exploitation issues, although it contends that most of these problems have already been looked into and resolved.

However, Microsoft's move to acquire TikTok seemingly comes in response to another matter: US President Donald Trump's ban on the app, as well as his previous statement about having ByteDance relinquish its share in TikTok's operations within the country. Shortly after the ban was put in place, ByteDance appeared to comply by offering to sell its U.S operations to Microsoft, and it is assumed that if the negotiations go through, the latter will proceed to take over full control of the app within the country, especially regarding its user security.

Microsoft seems to have already confirmed this bit in a recent statement, where it acknowledged the President's concerns and established that the company is "committed to acquiring TikTok subject to a complete security review and providing proper economic benefits to the United States, including the United States Treasury.".

The statement further details that the discussions should wrap up no later than 15 September, and the company also listed some of its post-acquisition plans, including implementation of "world-class security, privacy and digital safety protections" for its users, and we can actually see them somehow tying it in to the Xbox side of their operation in future as well. As for the price tag, Microsoft hasn't revealed any specifics yet - it has only stated that it will reveal more information once there is a "definitive outcome".

Join HWZ's Telegram channel here and catch all the latest tech news!
Our articles may contain affiliate links. If you buy through these links, we may earn a small commission.
Previous Story
Google Pixel 4a duels iPhone SE as a true mid-range device for the masses
Next Story
Strike from the deep with Razer's BlackShark V2 headphones