Microsoft has ended production of all Xbox One consoles

Microsoft has ended production of all Xbox One consoles 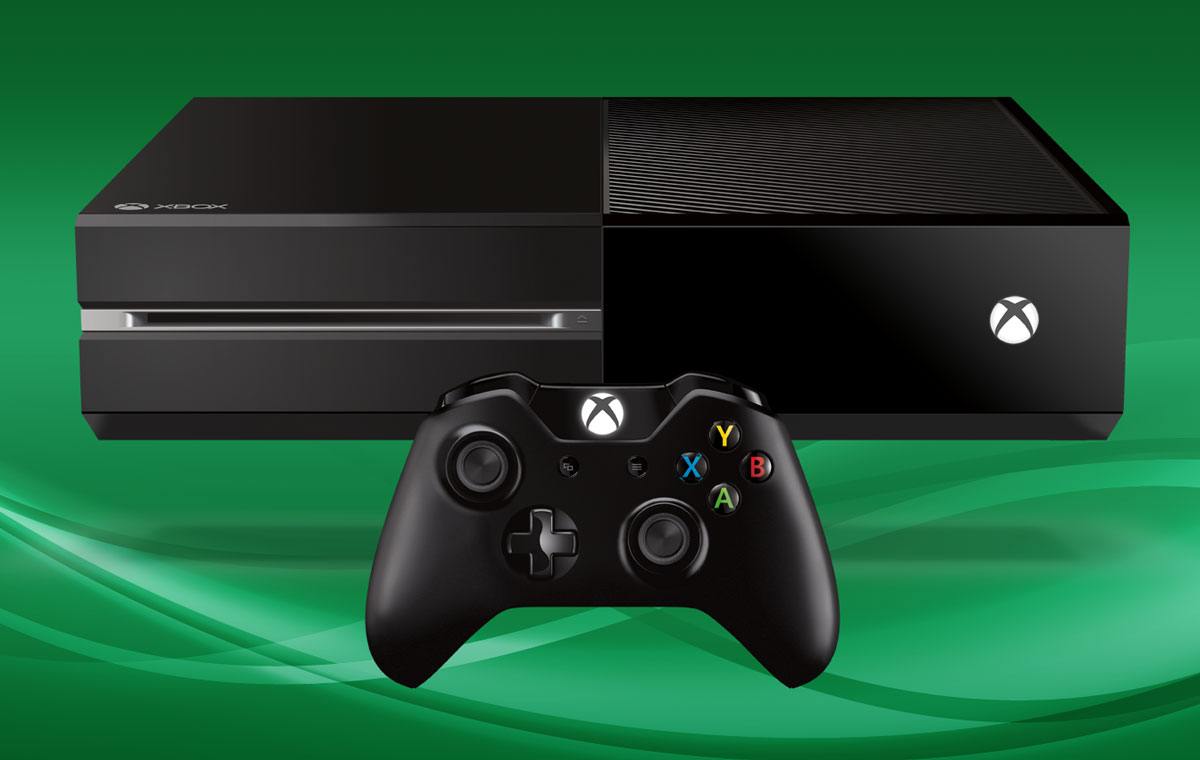 Say goodbye to the Xbox One, eventually.

Microsoft has ended the production of new Xbox One consoles. To focus production on the Xbox Series X|S consoles, the company reportedly discontinued all Xbox One X|S consoles by the end of 2020.

Speaking to the Verge, Cindy Walker, senior director of Xbox console product marketing said, “To focus on production of Xbox Series X / S, we stopped production for all Xbox One consoles by the end of 2020.” This means that all Xbox One consoles currently in stock at retailers will not be replenished for the foreseeable future. The Xbox One era is all but over.

Meanwhile, Sony is taking the opposite approach to tackle its global PlayStation 5 console shortages. According to Bloomberg, the company is set to produce at least a million more PlayStation 4 consoles in a bid to keep gamers in the PlayStation ecosystem, while most are still trying and failing to get their hands on a next-gen console.

While Microsoft is having trouble keeping its Xbox Series X consoles from flying off shelves and into the hands of scalpers, its digital Xbox Series S consoles are not facing the same issues. Hence, if gamers looking for a next-gen console can’t find an Xbox Series X or a PlayStation 5, they could always settle for the Xbox Series S instead.

While the Xbox One has been discontinued, one should expect most upcoming Xbox first-party games to still be playable on these consoles. Head of Xbox Game Studios Matt Booty had previously said in 2020 that the Xbox Series X|S will not have console-exclusive games for two years.

Join HWZ's Telegram channel here and catch all the latest tech news!
Our articles may contain affiliate links. If you buy through these links, we may earn a small commission.
Previous Story
Apple's launch of the mixed reality headset could be delayed
Next Story
M1 and Amazon Web Services launch Maxine, an AI VoiceBot, for customer service